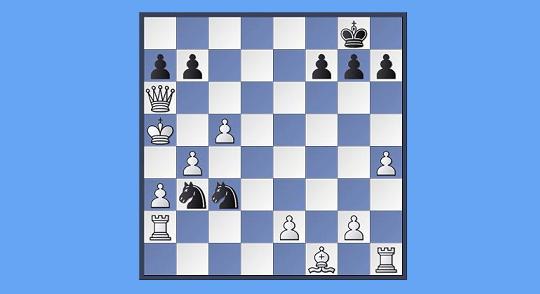 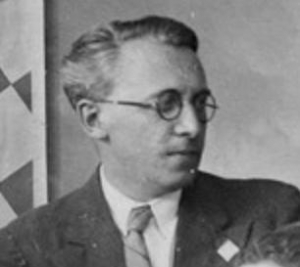 Many games are lost, by amateurs and masters alike, on account of poor development.

The main cause is loss of time from either launching a premature attack or capturing pawns in the opening.

When the hasty attack has petered out or when a pawn has been won, the opponent emerges with a lead in development. So he launches a counter-attack – which is almost always successful if the over-ambitious player hasn’t castled his king into safety.

Some modern opening lines, although based on a deep strategic idea, only work thanks to precise tactics whose ramifications must be checked by careful analysis. To play these lines without having scrutinized them beforehand is a recipe for disaster.

This game is a typical illustration of the danger of blithely trotting out the early moves of a fashionable line without having studied it thoroughly. 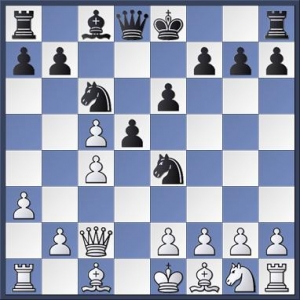 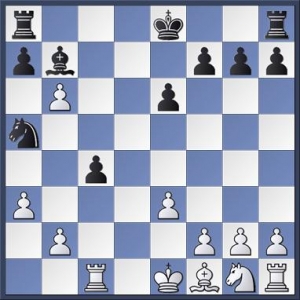 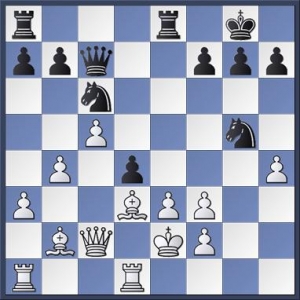 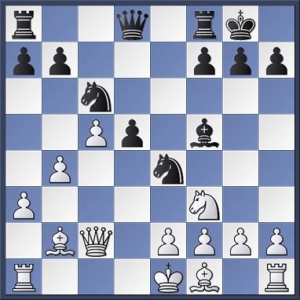 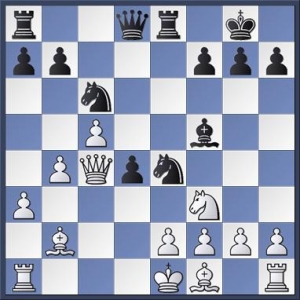 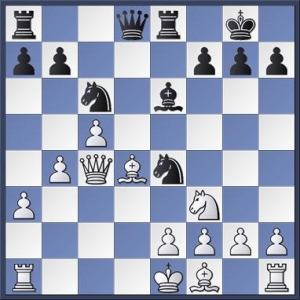 15 Qd3 Bf5 with a repetition of moves. If 16 Qd1 Black’s superior development compensates for the pawn deficit.

Eyeing the undefended Bb2 and the f2 pawn.

The attack is decisive. 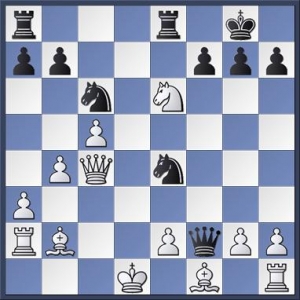 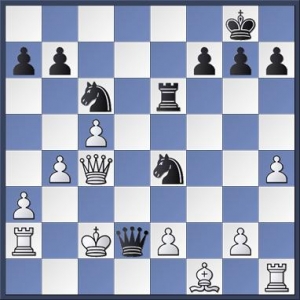 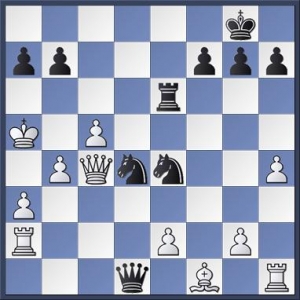 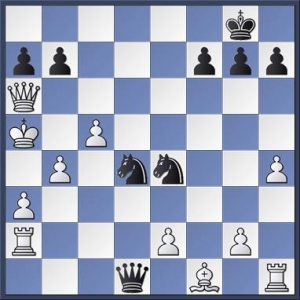 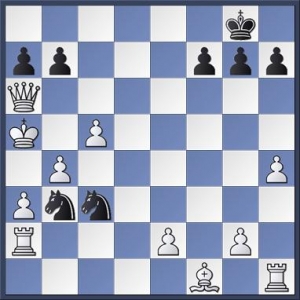 Translated from the French with our comments in brackets. 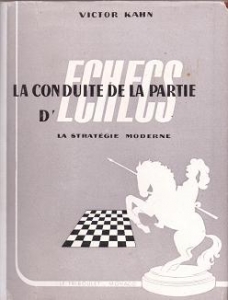 ‘Najdorf is harping on his constant “bad luck”. . . We are not sharing this impression. We think differently and to better explain the why and wherefore, we cite the insurance companies which have statistics for everything. When a person has an accident and everything…