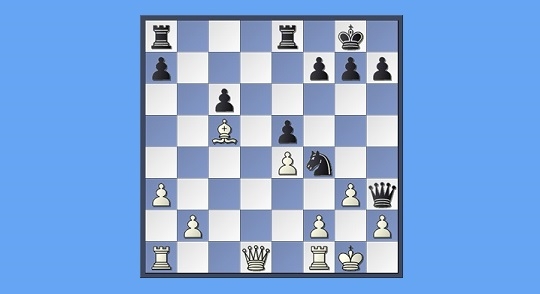 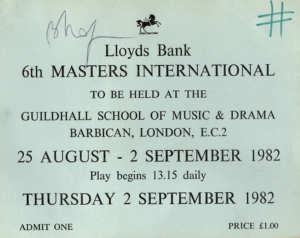 The Grandmaster scowled at the autograph hunter and dutifully scribbled on the ticket.

He had just blundered a game away, losing horribly in under 25 moves. That he, a World Championship candidate no less, had crushed his young English opponent in a simultaneous display the week before only added to the humiliation.

A bleak end to a miserable tournament. 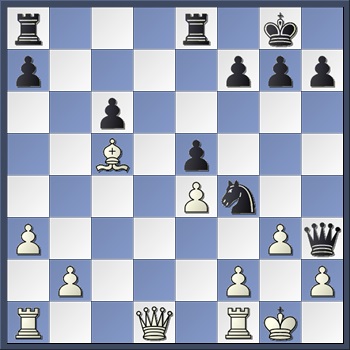 Would you capture the knight or play Qf3?

One of the biggest upsets in an English tournament. 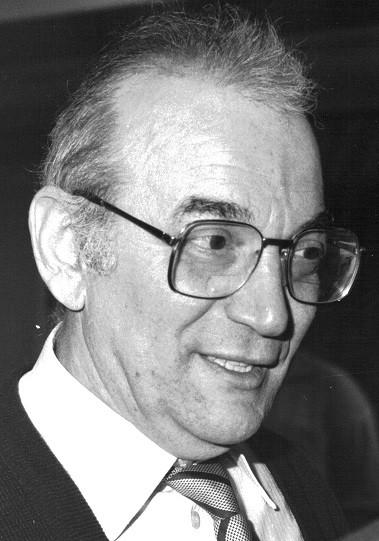 John Hawksworth secured the IM title with this win and retired from chess shortly afterwards to pursue a career in finance.

He is now a leading economist.

With thanks to George Green.

Soultanbieff is also incorrect in terming Sultan Khan a Hindu. He was a Muslim. Meanwhile Daniel King's book is rife…
→ Commenting on: Two Sultans
Great article silman, I'll agree igor was playing the roman
→ Commenting on: Caissa, Bacchus and Chess Publishing
here’s another by keith arkell: [Event "Simultaneous Display"] [Date "1979.01.20"] [White "Spassky, B."] [Black "Arkell, Keith"] [Result "1/2-1/2"] [ECO "B08"]…
→ Commenting on: Spassky’s Toughest Simul
I was told that Stein learnt his craft, in part, in gambling form. He would set up positions where he…
→ Commenting on: Leonid Stein: Instinctive Romantic

You are here Home 2017 June The Underdog