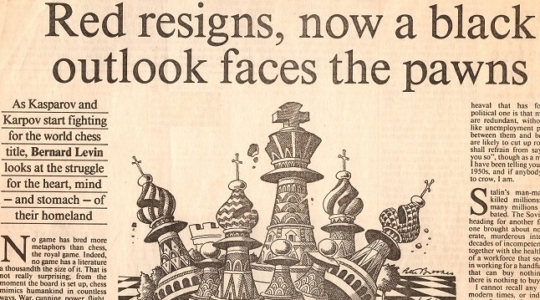 ‘No game has bred more metaphors than chess, the royal game. Indeed, no game has a literature a thousandth the size of it. That is not really surprising; from the moment the board is set up, chess mimics humankind in countless ways. War, cunning, power, flight, struggle, attack, defence, capture, contrast: all these can be read into the ensuing battle before a piece has been moved. Then, in action, one player sets traps (another) and his opponent feints (yet another). No wonder the knight looks like a horse, the rook a castle, the bishop a mitre; no wonder a lowly figure in human strife, useful and even necessary but little regarded, is called a pawn.’

So chess, a war game, reflects aspects of war. 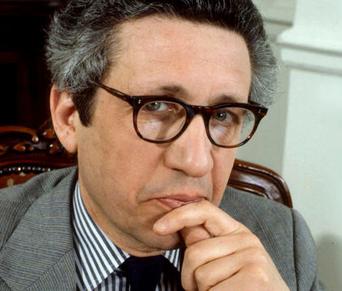 You are here Home 2018 July A Famous Critic Writes