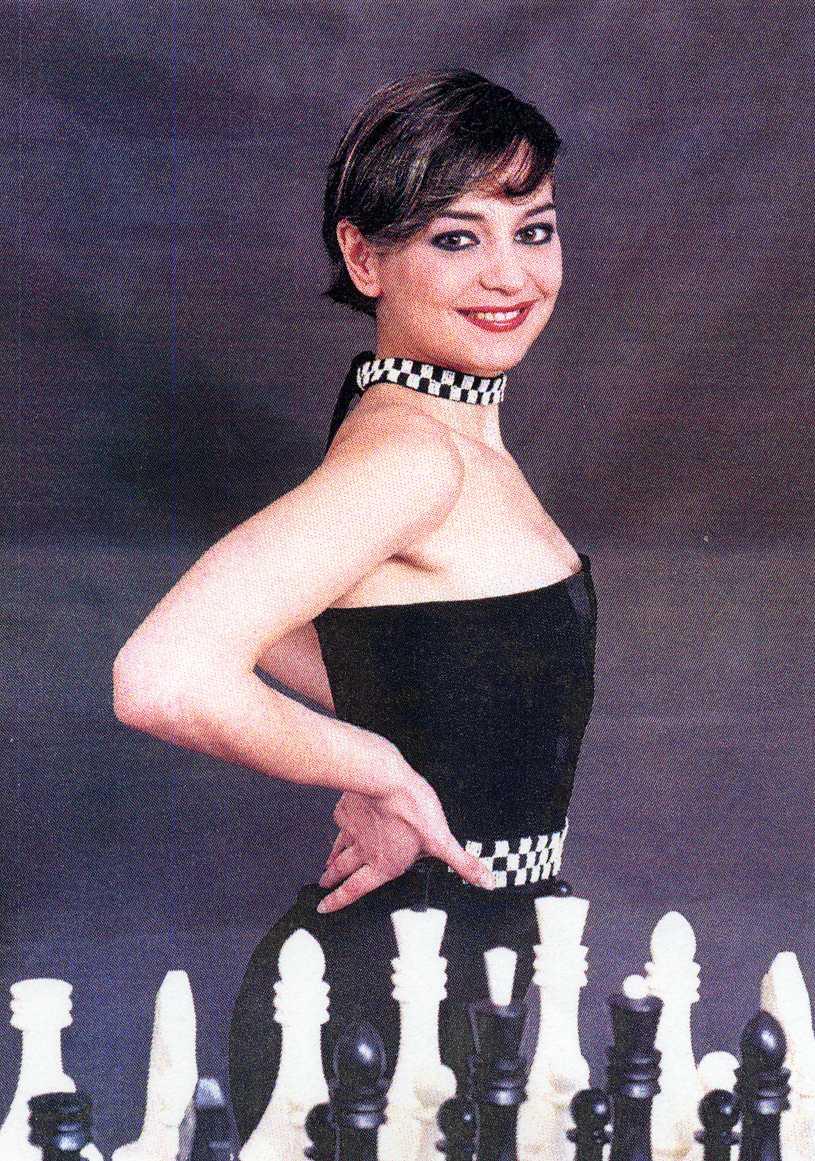 The Pawn was not impressed at all by Alexandra Kosteniuk’s decision to prostitute the royal game by her appearance in Penthouse. ChessBase helpfully provided a link to the Penthouse website, and as far as the Pawn could see there were plenty of perfectly nice-looking girls on there who were happy enough to prostitute themselves in the usual manner by lying around on their backs with their bits out. But that’s not good enough for Ms K, is it? Oh no. Little Miss Hoity-toity appears draped over a staircase, writhing around on a table, curled up in a chair, pretty much the usual stuff, but – here’s the rub – fully clothed. What on earth are the good readers of Penthouse going to think of chess? It’s played by stuck-up bimbos with their clothes on, that’s what. How’s that going to popularise the game? Frankly, the Pawn thinks Ms K needs to take a long hard look in the mirror, reflect a little more on her obligations to the wider chess community and bloody well get ‘em off. I’m sure ChessBase will be happy to put the pictures up, or for that matter Kingpin itself could offer the lady a platform.