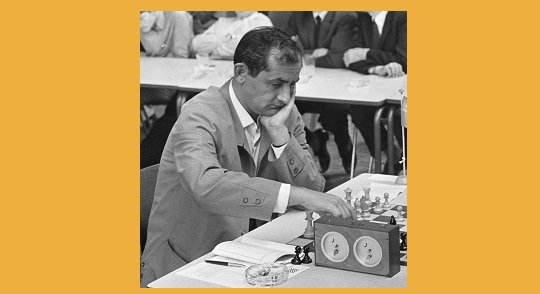 Leonid Stein (1934-1973), who died prematurely on this day 43 years ago, was one of the most dynamic attacking players of his generation. 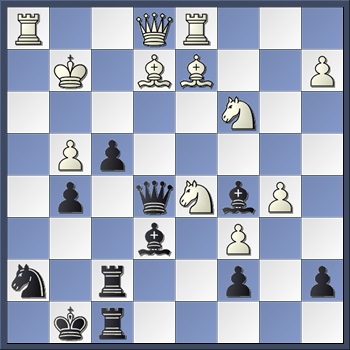 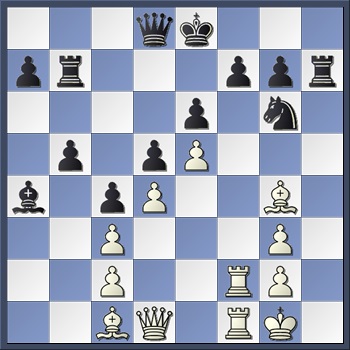 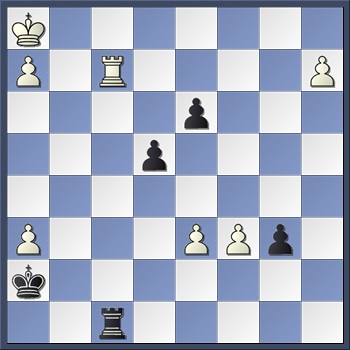 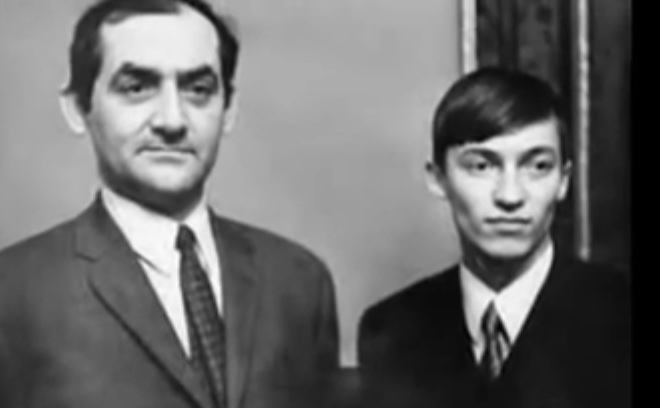 ‘Infinite faith in himself was characteristic of Stein. He had sharp tactical vision and a keen instinct in positions with mutual chances.’ 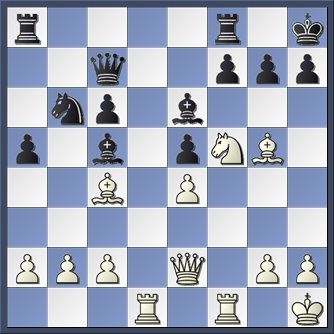 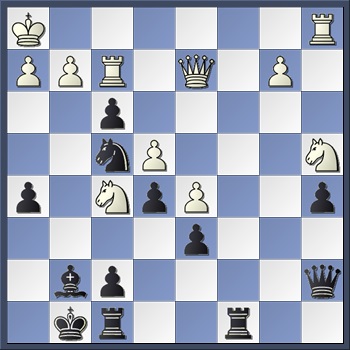 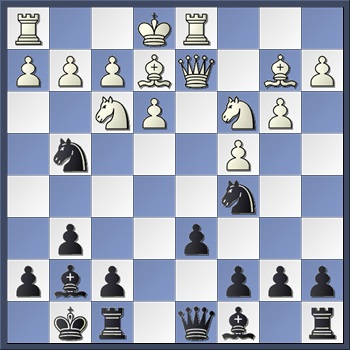 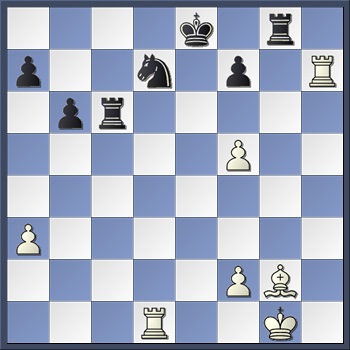 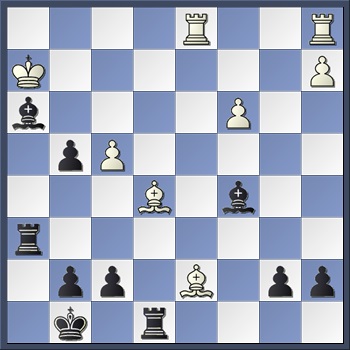 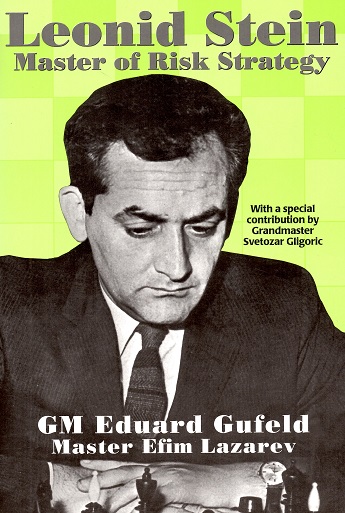 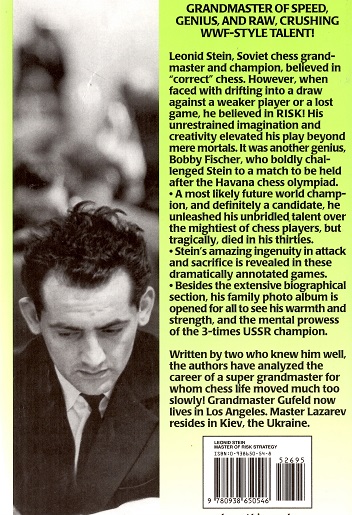 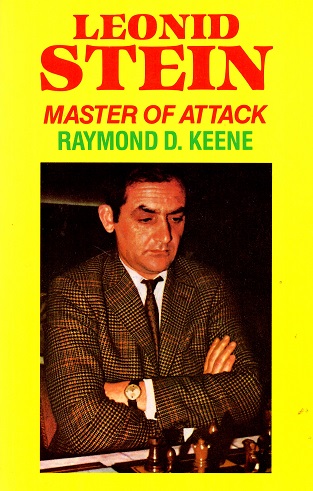