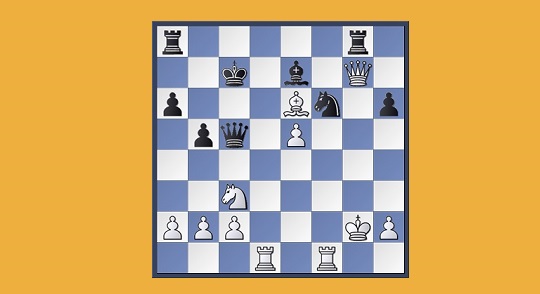 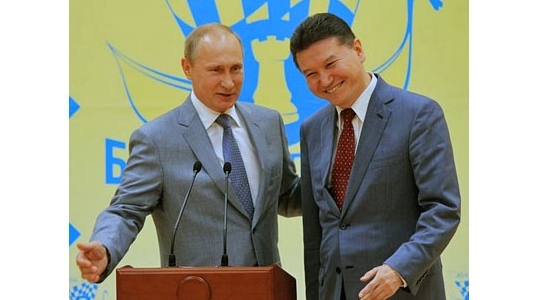 One hand grasps the controls in the back of the dummy – here a traditional design of badly fitting suit and inane grin. 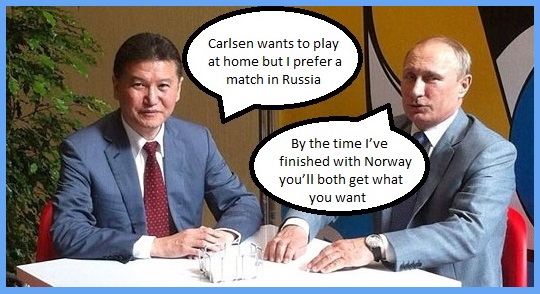 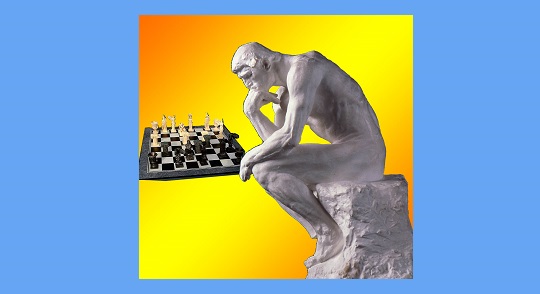 Out in the Cold

Olaf Steffens Long ago in Ancient Greece the Olympic Games were invented to celebrate all sports. In the searing heat men would wrestle, run and throw the discus, sometimes even stark naked. Then they would take a break and meet again four years later to compete…