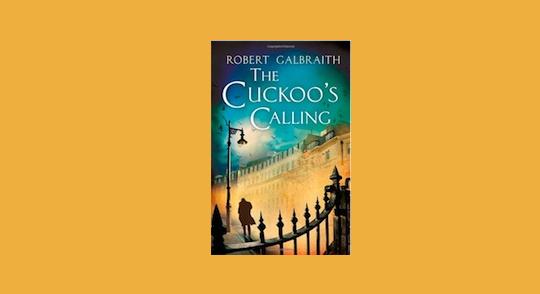 The Oxford professor who helped expose JK Rowling’s secret identity as crime writer Robert Galbraith is an International Correspondence Grandmaster. Peter Millican, an expert in computer linguistics, told the BBC: ‘I was given some text by The Sunday Times – I had two known texts… 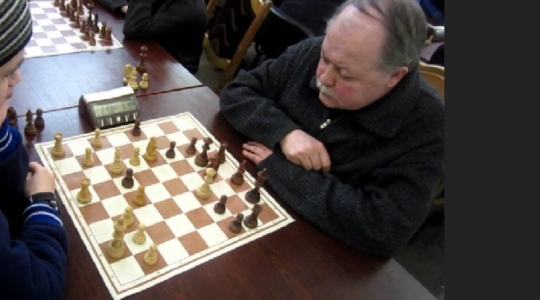 How Good Is Your Hacking?

Test Your Benko Refutations with Chris Ward Once upon a time there was an opening of great repute advocated by such English favourites as Hodgson, Hebden and Plaskett. Then along came a little-known Soviet player with the tactical flair of Adams, the optimism of… 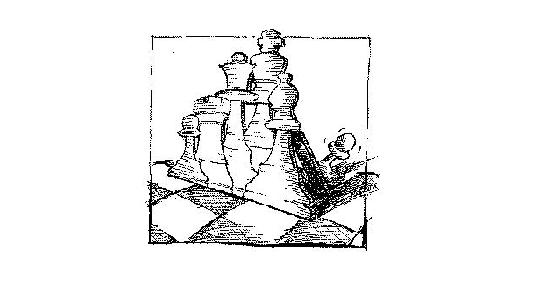 The Tromp Made Easy