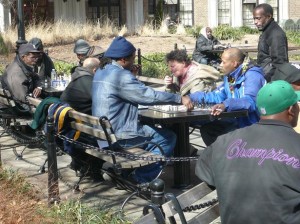 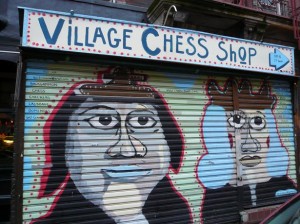 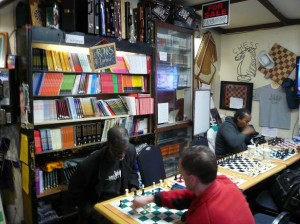 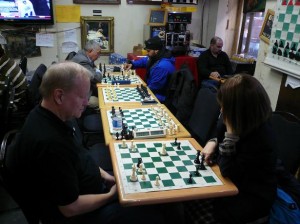 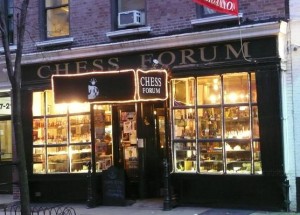 Two chess shops on one street: Chess Forum is at no.219 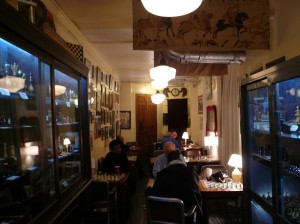 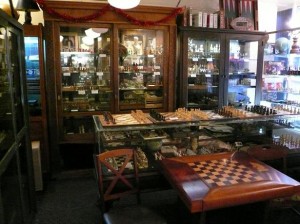 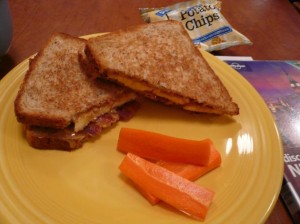 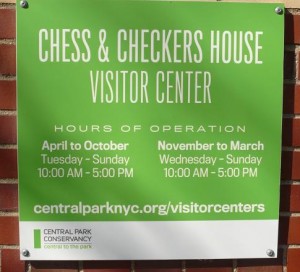 a popular venue in Central Park 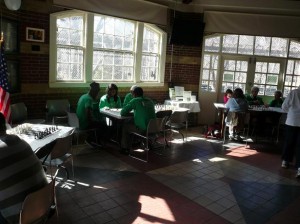 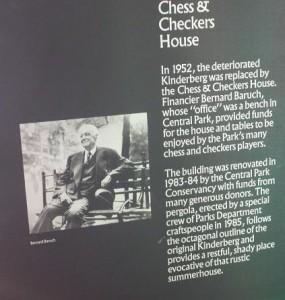 An evening at Marshall Chess Club 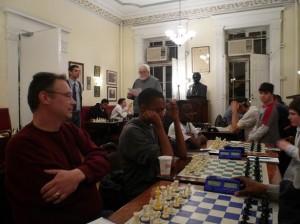 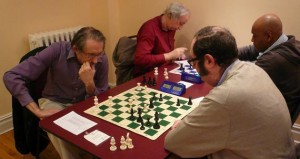 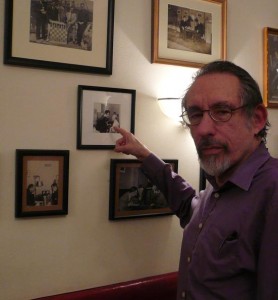 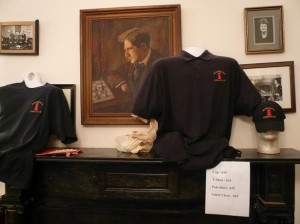 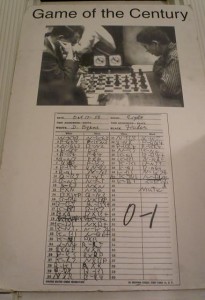 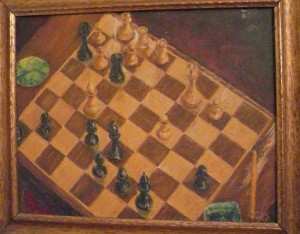 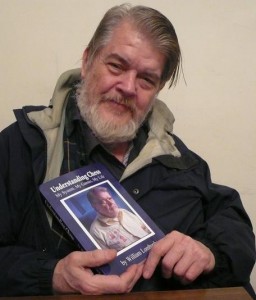 Bill’s memoir Understanding Chess: My System, My Games, My Life is an amusing and instructive tour of his career. If you prize humour and clarity in chess writing, this book is for you. As Kevin Spraggett said of him:

‘There was something unpretentious about the GM’s style of writing that made it seem as though he was speaking directly to the reader, one on one as it were . . . I always came away with a feeling that I had actually learned something useful. That I had broadened my understanding of chess.’

You can order an autographed copy of Understanding Chess for US$54 plus US$6 shipping. Send a cheque to:

Bill is writing a book about his most famous pupil, Bobby Fischer. Can’t wait to see it. 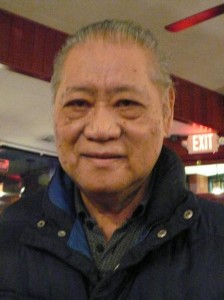 Former Champion of the Philippines Renato Naranja is another distinguished Marshall member. Renato represented the Philippines in six Olympiads and at the 1970 Palma de Mallorca Interzonal drew with Fischer, Smyslov and Portisch and beat Reshevsky. He took a long break from chess after emigrating to the United States in 1989 to work as a computer engineer.

Describing himself as a better tactician than strategist, Renato recalls this white-knuckle ride with Milan Matulovic as his most memorable game: