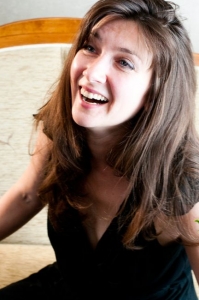 I don’t remember this but my father told me that nobody taught me to play chess. Whenever he played chess with friends I’d watch intently and one day (when I was about 4 years old) I startled him by challenging him to a game. ‘But you even don’t know rules!’ he said. He was even more taken aback when I showed him I knew a few tactics.

Against Rusudan Goletiani in 1999. Oh, it was fantastic! It was the last round of Interzonal in Georgia and I had to win to qualify for the World Championship. I was certain that I would win but ran short of time. When we reached the time control at move 40 I realised that the position was completely drawn. I couldn’t believe it but then a miracle happened (as they usually do in my life). 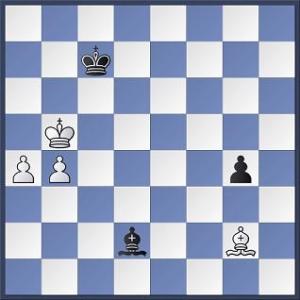 All defeats are so painful that I try to banish them from my mind.

I try to live a life of relaxation. I relax in everything I do. 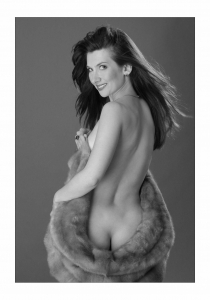 I like classical music. My favorites are Prokofiev, Beethoven, Bach, Rachmaninov, Mozart, Tchaikovsky and Shostakovich. An hour before every game I listen to Russian rock music.

Openings and lack of common sense.

Unusual ideas and an ability to defend lost positions.

In chess? I am trying to overcome my superstitious attachment to ‘lucky’ pens.

I have made many mistakes in my life but regret none of them!

I’ve had some but prefer to forget them.

I don’t have anything. Anything I can lose at any moment.

During the Russian Women’s Championship one of my opponents reached a lost position and developed a persistent nervous cough. I complained to the arbiter and he spoke to her about it but it had no effect. Even now I don’t know what to do in such foolish situations.

Only players who intentionally try to irritate me.

What are your passions?

See WhyChess for more on Maria’s life as chess player and actress.