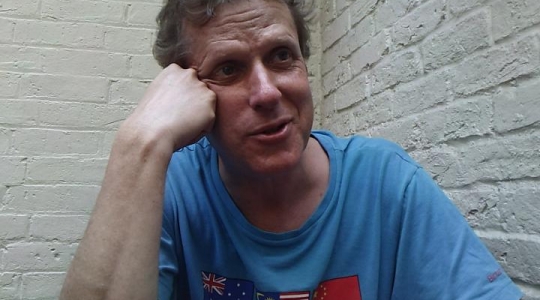 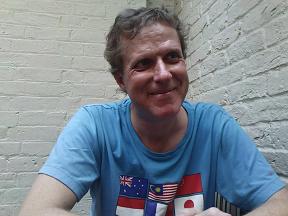 You’ve read his books and improved your chess. You’ve absorbed the wisdom of his Kingpin agony column and become a better person. Now listen to one of the most engaging characters in British chess talk about his life as a professional player, coach and writer.

Gary belonged to that talented group of  players (Conquest, Hodgson, King, Short) honed during the ‘English Chess Explosion’ of the 1970s and 80s. Best known as an author, he’s written over twenty well-received books on chess, specialising in openings and tactics for the club player.  A rare visitor to Britain since he moved to Sydney over a dozen years ago, he couldn’t resist returning to his home town of Torquay to compete in this year’s British Championship.

Kingpin caught up with him at the Sherlock Holmes, London’s oldest theme pub. In his usual relaxed style he talks about his chances in the British and tells some funny stories that include Mickey Adams dozing at the board, Julian Hodgson’s first ‘real’ job, beating Nigel Short, and his ‘contribution’ to the first Harry Potter film.