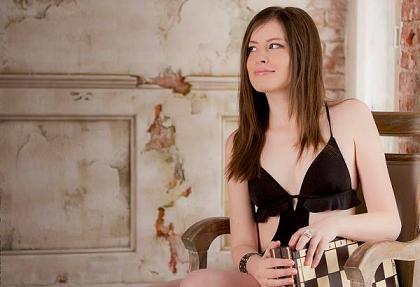 Natalia Pogonina (born 9 March 1985) is a Russian chess player who has been representing her country since 2004. She holds the titles of Woman Grandmaster and Grandmaster of Russia. Her highest FIDE rating was 2501.

I was 5 and my Grandpa taught me how to play.

Two chess games against the World. The first one took place at Chess.com in 2009. I had White and won. The second  was played at ChessGames.com and I drew with the Black pieces. A few thousand players from over 100 countries participated in those two matches, making the games by far my most memorable and demanding. 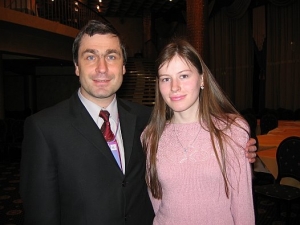 What/who is your favorite band/music/composer?

I listen to a large spectrum of music. A-ha as a band and Roberto Cacciapaglia as a composer.

Why should I help my opponents prepare a dossier? ☺

Being a rather consistent player. In other words, I hardly ever perform way below my rating. It is a strength when it comes to team events and sometimes a weakness in terms of winning fewer tournaments/scoring fewer GM norms, etc. 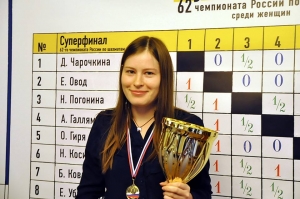 Tatiana Kosintseva. I am not sure if the database I am using now has the correct statistics, but it says I have a -6 +2 =3 score against her.

There have been upsets of some one sort or other, but I wouldn’t say I have ever had any major disappointments. 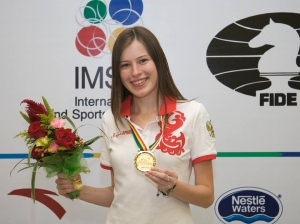 I would love to visit a medieval tournament and watch knights battle.

We haven’t played each other, but the first person who comes to the mind is David Navara.

I wouldn’t say I excel in anything. I have a degree in Law and practice a lot of physical sports – football, volleyball, basketball, jogging. 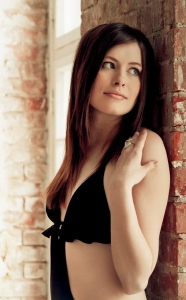 Take a walk in the park or spend my time closer to nature in one way or another.

It may sound trivial but I guess it’s my laptop.