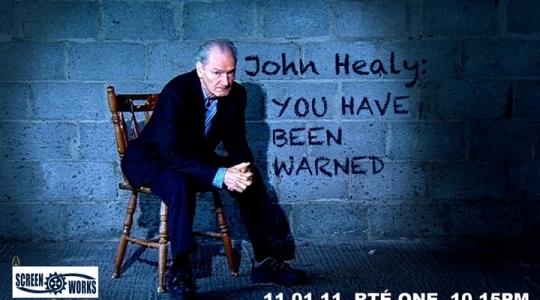 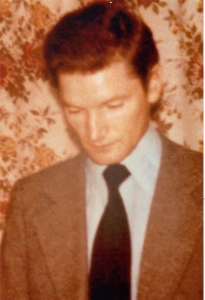 John Healy was born on 11 November 1942 in London, the son of Irish immigrants. Consistently beaten by his father, he left school at 14 and took up boxing. According to his trainer George Francis, ‘Healy at 16 was a supreme stylist possessing concussive power in both hands. He was tipped for the top but in the end it was drink that carried the knockout blow.’ In 1960 he deserted from the Army, was court-martialled and spent the next decade living rough and serving prison sentences for alcohol-related offences. He took up chess at 30 and dried out in order to become a tournament player. His first book, The Grass Arena, published in 1988, won the J.R. Ackerley prize for literary autobiography and was made into a film starring Mark Rylance in the title role. The book and film have won over a dozen major national and international awards. To mark the silver anniversary of the book’s publication a film documentary of his life, Barbaric Genius, has recently been released. 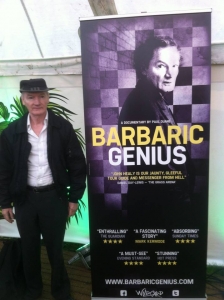 ‘John Healy is our jaunty, gleeful tour guide and messenger from hell.’

Visiting Brighton Chess Club one summer there was only one guy in the room sitting at a board. I went up to him, offered my hand and said ‘Hi, I’m John. Ignoring my little velvet paw he pushed a pawn to king four and said ‘I’m White’!

Jeremy Silman. He takes some of the mystery out of chess and replaces it with logic, like Nimzowitsch.

Computers that make cheeky and taunting comments while smashing you to pieces.

Against Mr Hoffman, an old hacker at a working men/ women’s college in London. I was just learning chess at the time and every evening he would beat me until one night I sacrificed my queen. He was lost but mumbled something about the heat, stood on a chair and opened the window. While stretching up his belt snapped and his trousers fell down to the surprise of all the students, but nothing daunted Mr Hoffman and as he climbed down rather than resign he tipped the board over.

Tom Sheehan the film maker made a passive sac of a knight which I was forced to take and then proceeded to butcher me almost at will. He had a completely won game, the checks were coming with a horrible clang until they were interrupted by a gentler sound – his 3-year-old child calling from upstairs. He had to go and I made a hasty exit too. The game was forgotten.

What is your idea of perfect happiness?

Total absorption in something for a few hours, or even seconds.

Heights: not just falling from them – even standing on the sixth floor of a block of flats makes me tighten with fear.

With which historical figure do you most identify?

Spartacus, the gladiator slave, because he rose up against the class system of his time, defeating three Roman legions and the city cohort. Equivalent to a dosser with a handful of homeless wiping out the SAS, Metropolitan Police and the Household Cavalry.

Which living person do you most admire?

Lord Soley for being, first and foremost, a humanitarian. 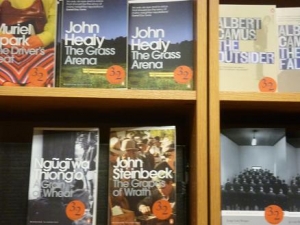 What is the trait you most deplore in yourself?

Not being able to go to sleep quickly at night.

What is the trait you most deplore in others?

Failure to keep their word.

Sitting on the sofa drinking tea to avoid writing.

What makes you depressed?

Loneliness: the prolonged, continuous type that with practice does not become easier to bear.

Who are your favourite writers?

Who are your favourite painters?

Who are your favourite musicians?

What do you consider the most overrated virtue?

Middle-class manners, so polite at times they are almost an insult. 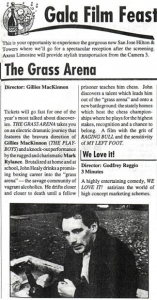 On what occasions do you lie?

To save my hide.

Which words or phrases do you overuse?

What are your greatest regrets?

Running out of teabags at night and missing a good education in youth.

When and where were you happiest?

When I was a child on my grandmother’s farm.

What would improve the quality of your life?

What would your motto be?

What keeps you awake at night?

Thoughts of the waking hours – imaginings, neither good nor bad, nor even particularly worrying, just thoughts.

What is your present state of mind?

Alternates between calm and impatience.

I meditate twice a day.

In openings I’m a patzer.

How to Make Friends and Influence People. 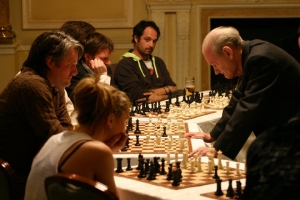 The 60s without the monkey of alcoholism on my back.

Parts of this interview originally appeared in The Sunday Correspondent, 2 September 1990.