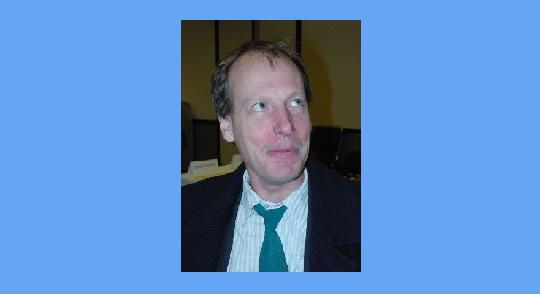 Nick de Firmian was born on 26 July 1957. He became a Grandmaster in 1985 and won the US Championship three times, in 1987, 1995 and 1998. Noted for his deep knowledge of the openings, he wrote the latest edition of Modern Chess Openings. As a member of the team that prepared Deep Blue’s opening book in its match against Kasparov in 1997 he found the variation in the Caro-Kann that defeated the World Champion in the crucial sixth game. He lives in San Francisco.

My Uncle Philip taught me the rules when I was 5 years old and sick that day.

In 1990 I won the brilliancy prize in the Interzonal in a game against Tony Miles. We were both in horrific time pressure at the end. Fortunately for me there was a checkmate before I lost on time.


What was your worst defeat?

There are so many! One memorable defeat is losing to Larry Christiansen in the Armageddon blitz game to decide the 2002 US Championship. I ran out of time while he had 6 seconds left.

Living?  Too bad that’s a criterion, because I always loved the games and the kindly humour of Mikhail Tal. So I will go with Boris Spassky, who also has so much to admire in both games and personality.

By drinking a few glasses of good wine with good company.

Here again there are many. Beethoven, Carlos Santana, U2 come quickly to mind.

Perhaps The Doors by The Doors. 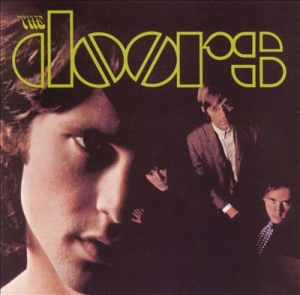 Being with good friends, drinking good wine while listening to music. Especially if we are at a pleasant chess tournament.

Nowadays there are more weaknesses than a few years ago.  My time pressure play and tactics are not as sharp as before. I am seeing the early stages of those problems in Kramnik’s and Anand’s recent games.  At any time in my chess career I would tend to be too aggressive.

What do you consider to be your greatest strength?

Probably determination and willingness to do research.

Maybe a book of chess puzzles such as Kasparyan’s, since I’d need to be occupied for a long time. Or Dante’s Inferno.

What is your favourite film?

That would be Ivanchuk, who somehow always would see more than I would.

I wouldn’t change the past. There’s no point going backwards. My many mistakes at least taught me not to repeat them.

When I knocked over my pint of beer against John Nunn in a blitz tournament in Lubeck. That was also painful, because the glass was practically full.

When my nose turns red sometimes.

Dirk Jan ten Geuzendam writes terrific articles in New in Chess. They capture so much of the atmosphere and psychology of a chess tournament. (Of course Kingpin is the most humorous magazine.)

Again, there are so many! Yet I don’t worry about them now.

There are many wonderful people in chess. Svetozar Gligoric comes to mind.

Gausdal, Norway has always been a wonderful place to play.  I also enjoy sunny warm places by the sea in Greece or Spain.

Some other things I enjoy doing, but I was never close to being national champion in any of them.

I have a zen-like view of possessions and don’t value any much.

To try to understand others’ points of view.