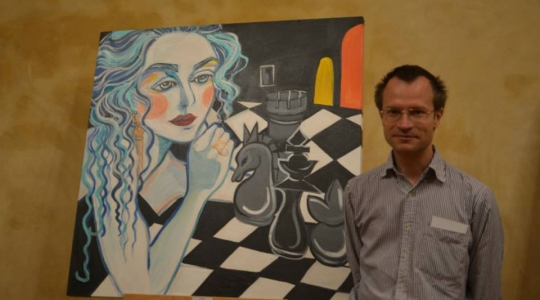 Sergey Tiviakov was born in Krasnodar on 14 February 1973. Alexey Osachuk was his first coach and from 1980 until 1984 he was a pupil of former World Champion Vassily Smyslov. He won the World U-16 Championship in 1989 and World U-18 Championship in 1990. After studying land economy at Kuban State Agricultural University he settled in the Netherlands  (‘the best country in the world’) and was Dutch Champion in 2006 and 2007. In 1994 he played a Candidate Match for the PCA World Championship and was eliminated by Michael Adams. He was European Champion in 2008 and has won numerous tournaments. He works as a coach in Russia, the Netherlands and Iran and gives private tuition to players all over the world. He lives in Groningen.

My earliest moment of playing chess was September 1978. I was only 5½ years of age and my parents took me to the local chess school. 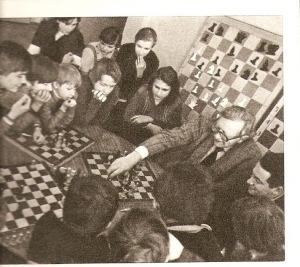 I have many memorable games, but the latest is from the European Individual championship 2008. The win in the last round against Sutovsky allowed me to become a European champion.

In 2004 at the PCA Candidates Match against M. Adams I lost the last tie-break game by blundering a piece. And that blunder cost me huge money! 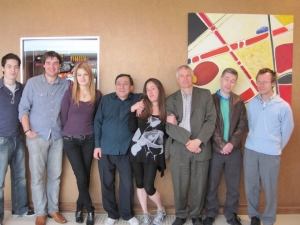 To speak only about the chess-playing qualities,  I admire A. Karpov, whose games made big influence on my play. My style is very similar to his.

Not enough motivation to work hard and go further.

Using small mistakes and weaknesses of my opponent.

Positional, not taking many risks. 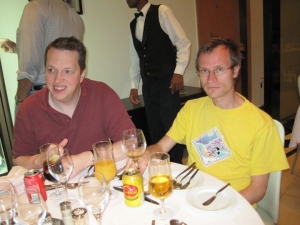 What do you consider your most important contribution to opening theory?

First Sicilian Dragon variation (Maroczy), then the Scandinavian Defence with 3…Qd6). Also Queen’s Indian Defence and Catalan (development of the knight to a6). Also Qe2 in Italian Game and Ruy Lopez structures. And not to forget 2.c3 in Sicilian.

I don’t have disastrous results against anybody. But I don’t like playing against sharp young attacking players who calculate too many variations very well. 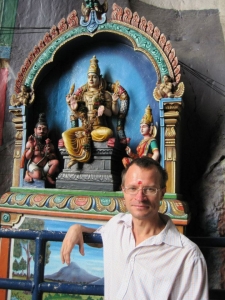 I cannot say I had really big disappointments.

When you play badly for the team and disappoint them when they are counting on you.

Discovering something new and interesting, like visiting a new country, for example. 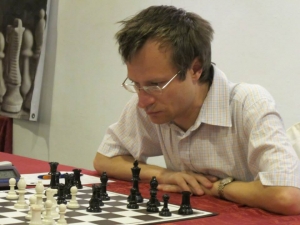 Would be a family and children, I guess.

In tournaments in exotic and far away countries.

Once I played a person who after losing to me smashed his head with a piece and started bleeding. His blood was all over the table.

On this question I have to agree completely with E. Paehtz: D. Navara. 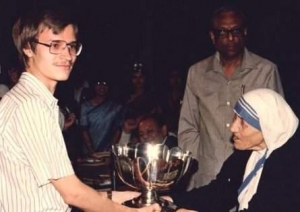 During the tournaments I sleep (or lie in bed) before the rounds. I also try to walk a lot before and after the games. If at home, no relaxation is necessary since my life is not tough.

There is doping in chess, but you should ban the substances which really help the chessplayers. IOC’s list of banned substances is irrelevant for chessplayers. What can we have in common with cyclists, for example?!

Never give up and fight to the end.