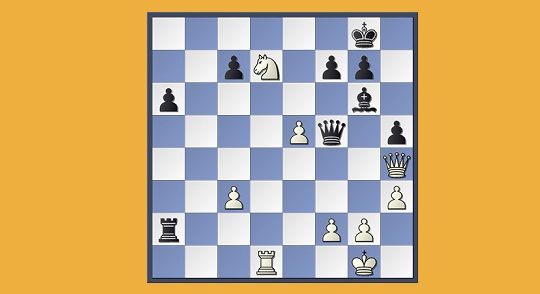 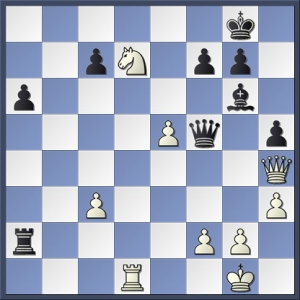 A brilliant move, and the only decisive one. 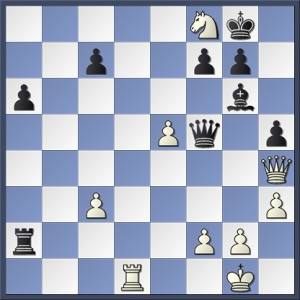 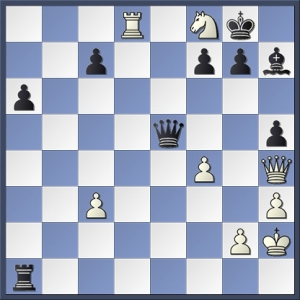 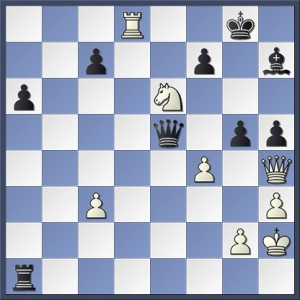 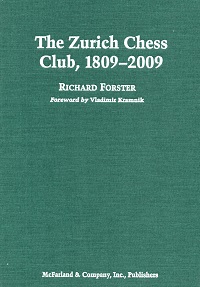 Dr Josef Kupper (1932–) is a Swiss master who retired from active play in the 1960s to pursue a banking career.  He won the Swiss Championship in 1954.

Here he dispatches a former world champion with another conclusive (but easier to find) knight-to-the-side move: 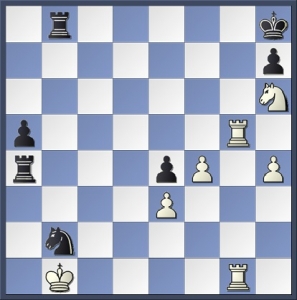 A curious position where the rooks and knight threaten to mate both kings.