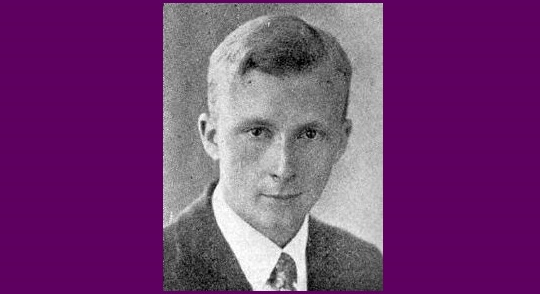 ‘. . .  almost the whole basis of chess is the rule that each player must move in turn and only one thing at a time. This makes it entirely different from war, and explains why such enormous advantage results if one side can face his opponent with the often impossible task of doing two things at once. Not impossible always, for one move will sometimes do two things. But often, combinations are all based on that rule.

For years I searched around for a true definition of a combination – there have been at least a dozen attempts – and finally realized that a definition was unnecessary. And why? Because combinations can be split up into something similar, namely threats. Thus I arrived at my most important dictum:

Threats are the basis of winning chess.’