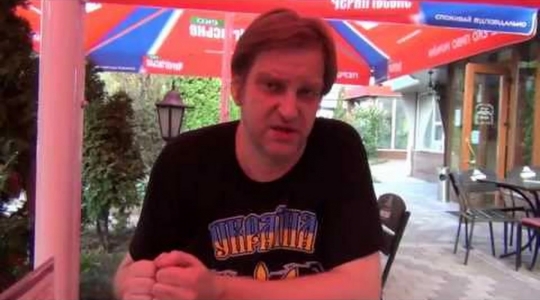 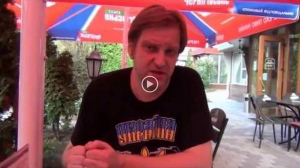 Mikhail Golubev became a grandmaster in 1996, the year he won the Ukrainian Championship.  He has won or shared first prize in 17 international tournaments and has assisted former world champions Anatoly Karpov and Ruslan Ponomariov.

In the early 2000s he decided to become less active as a player and to concentrate on journalism. He contributes to the excellent daily Chess Today and has written three chess books: Easy Guide to the Dragon (1999), The Sicilian Sozin (2001), Understanding the King’s Indian (2006).

Golubev took part in the Orange Revolution of 2004, blogged on politics and became a local political activist in 2013. An ardent campaigner against Russia’s intervention in Ukraine which has destabilised his home city of Odessa, he deplores his government’s decision to do business with President Putin’s stooge Kirsan Ilyumzhinov by hosting the forthcoming World Women’s Chess Championship in Lviv. 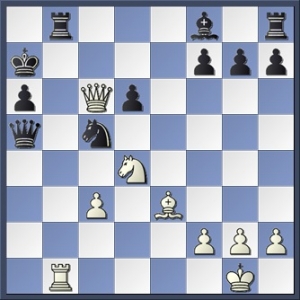 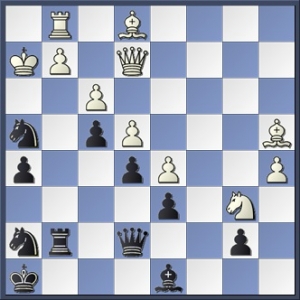 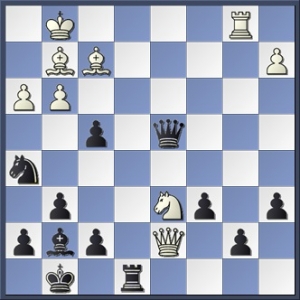 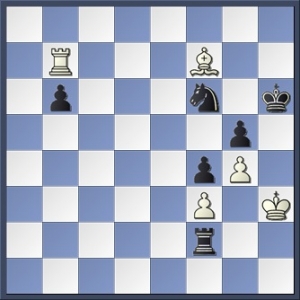