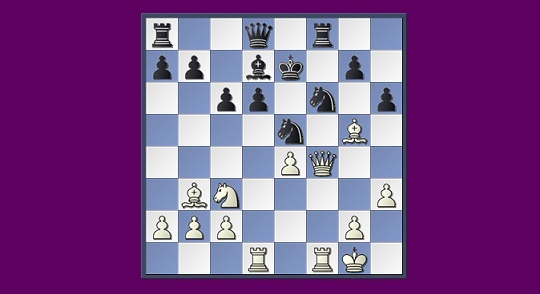 . . . what most captures my imagination and arouses my admiration is neither the perfect technique nor the stunning combinative power of one partner, but the clash of personalities of both. The “Battle in the Balance” in which both sides try to calculate the virtually incalculable, and risk everything to gain everything . . .  has always held a particular fascination for me. It may be a Quixotic attitude, but the analysis of positions that defy analysis has always seemed a rewarding task to me − I only wish I were better at it . . . I find most worthy of appreciation everything that shows how difficult chess is – not how easy it can be made to look.’ 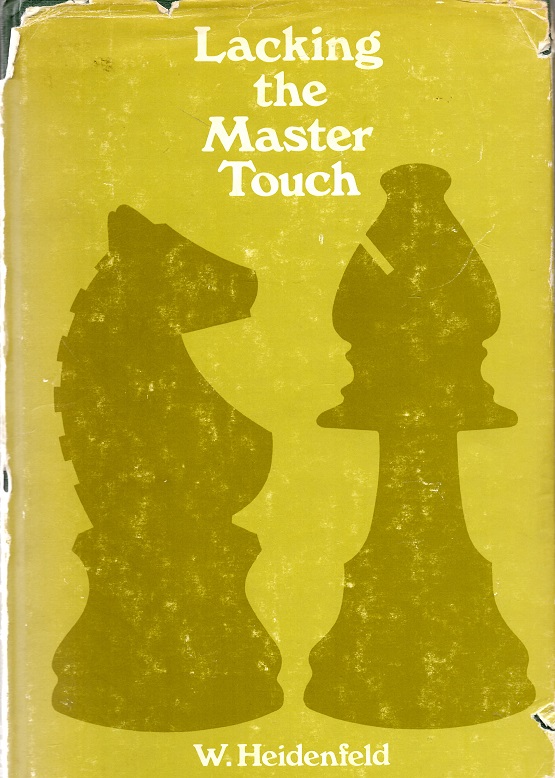 The first game in the book is a ‘conventional’ brilliancy from Heidenfeld’s youth (he was 17 or 18 at the time). 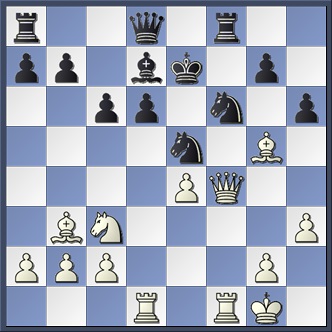 I still remember the excitement that gripped me as I made this move. After I had decided on it, I jumped up and went round the room to calm down and then go once again over the eventualities of the combination before finally committing myself. 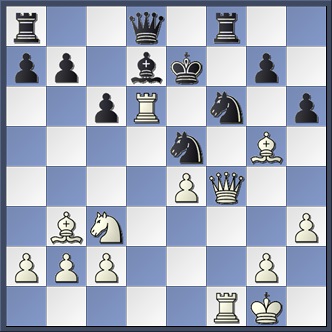 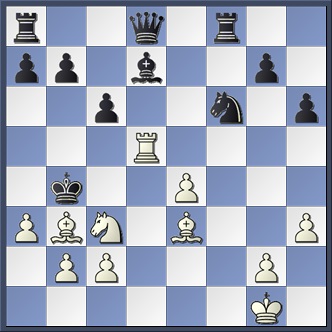 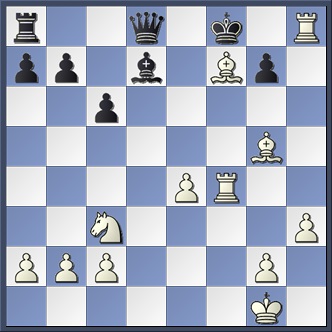 Black’s best defence was 17…Ng6! 18 Rxf6! and now 18…Qb6+. White must not continue as above, with 19 Kh1? Nxf4 20 Re6+ Kf7 21 Rxf4+ Kg8 because in the position after 22 Rxh6+ Black would have the resource 22…Qxb3 23 axb3 gxh6; and White discovers that he has sacrificed too much material. White would therefore continue with  19 Qf2! gxf6 20 Qxb6 axb6 21 Bxh6 followed by 25 Bg7, winning three pawns for the exchange with the much superior game. As so often happens against the best defence (Anderssen’s Immortal Game against Kieseritzky is the classic example), even the stormiest combinations may lead only to a small material or positional advantage, and the early mate is due entirely to the defender’s lapses. 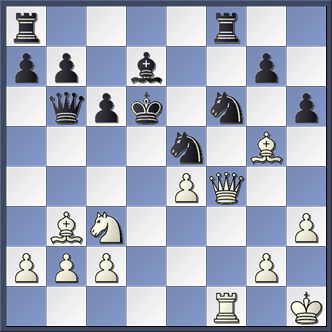 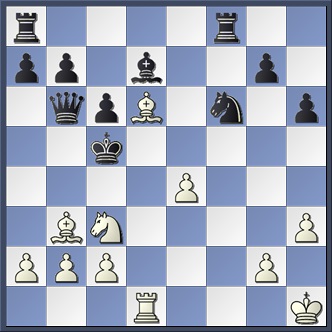 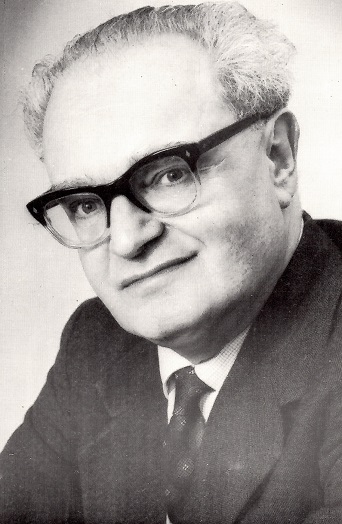