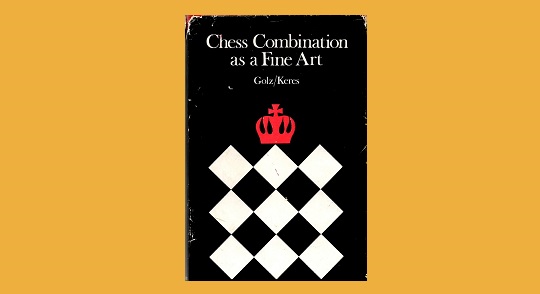 ‘The game of chess draws its life and impulse from the contrast between seeing and not seeing and the innumerable gradations between the two. The optical is more powerful than the technical and theory has little significance if it is not associated with the imagination.’

from the cover of A. Brinckmann, Kurt Richters beste Partien (Berlin: De Gruyter, 1961)

‘Kurt Richter was one of the most interesting masters in both German and international circles. This was not because he was a strong player, since there were players who were more successful from this point of view, but because of his attitude to the game. For him a game of chess was an inexorable struggle between two personalities who went on fighting until all the resources were exhausted. He was not concerned with marking up a half or a whole point on the tournament table on every occasion but with the pleasure to be got from an exciting, hard and uncompromising struggle . . . he reminds me of his famous predecessors of last century, and particularly Adolph Anderssen. Richter too knew how to conjure up surprising combinations from seemingly unpromising positions or to create the conditions for them.’ 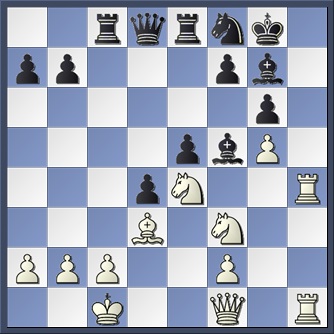 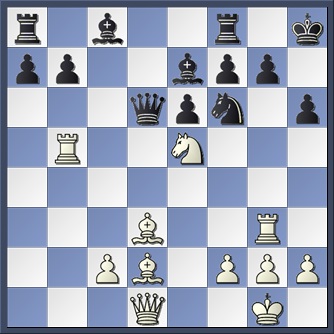 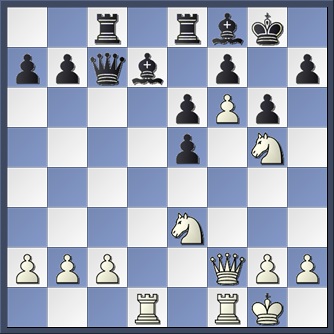 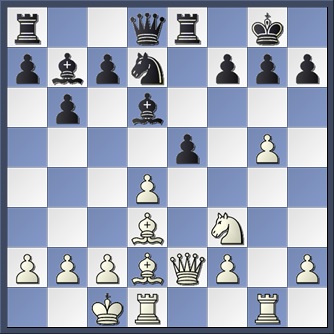 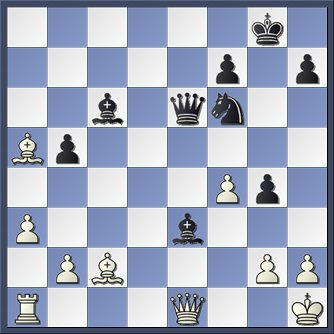 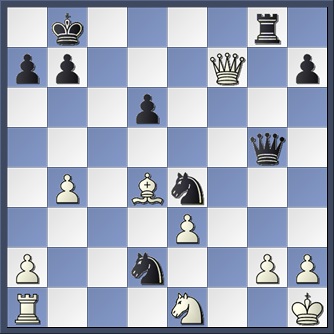 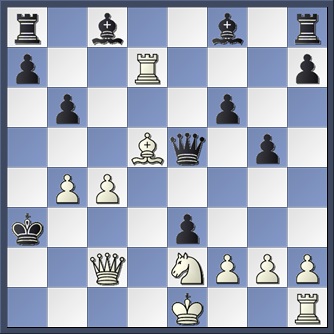