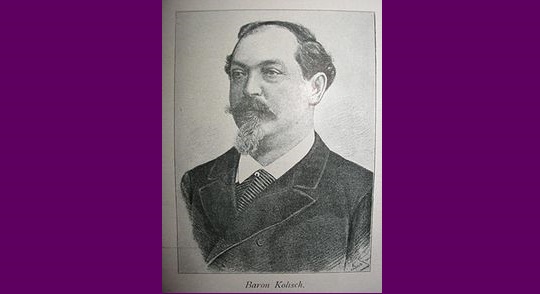 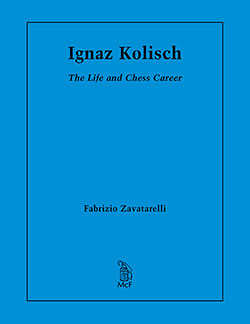 I can’t think of a chess personality who enjoyed a more adventurous and prosperous life than Ignaz Kolisch (1837–1889). So I was looking forward to this new biography by Fabrizio Zavatarelli about a player who rose from modest beginnings in a backwater of the Austro-Hungarian Empire to become one of the game’s best in the late 1860s and 1870s and died a multimillionaire. 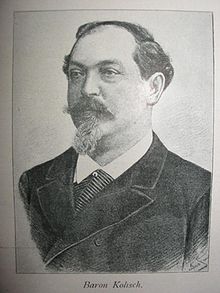 That Kolisch was a lifelong virtuoso of the Evans Gambit, a sharp-eyed tactician and master of handicap games is well known. After he stopped playing professionally he blew a significant portion of his banking wealth to save a struggling newspaper only to be scorned for his efforts by one of its exploited young writers, Theodor Herzl. To add insult to injury, rival papers ridiculed him for buying a baronetcy from an impoverished German aristocrat.

Kolisch bequeathed funds for an international tournament to be held in his memory involving masters from England, France, Germany, Russia and America. The Vienna Chess Association, ignoring his widow’s pleas to honour her late husband’s wishes, restricted the field to Austrians and Hungarians.

Apart from a few details like these, this brick-sized volume is a monument to everything that is wrong with chess history writing: the obsession with finding all the unpublished games; the wilful blindness to social history; and the pedantic detail, for fear of an inaccuracy triggering a splenetic salvo from Switzerland.

Zavatarelli must have spent years gathering his sources but he doesn’t deploy them to show how Kolisch used his chess connections to carve out a successful business career. The mathematics teacher from Milan is an eager but all-too-often uncritical compiler of what he has unearthed.

Moreover, the book would have benefited from the editorial attention of a native English speaker. Some passages are so stilted they read as though they were fed into Google Translate in Chinese only to emerge half-formed in ‘Gibber English’.

The 324 games are annotated with extracts from contemporaneous commentaries (even when superficial and repetitious), and tactical oversights are flagged in addenda headed ‘More focus’. Clearly Victorian England was voracious for chess, since a quarter of Kolisch’s known games were played during his six-month tour of England and Scotland in 1860.

Zavatarelli includes three gambit brilliancies, won in the style of Kolisch, which the Prince of Mingrelia claimed as his own after Kolisch’s death. That the Prince, at the tender age of seventeen, would have defeated Kolisch in his prime is scarcely credible. Still, the Georgian hoaxer paid this remarkable chess master a more interesting tribute than his biographer. 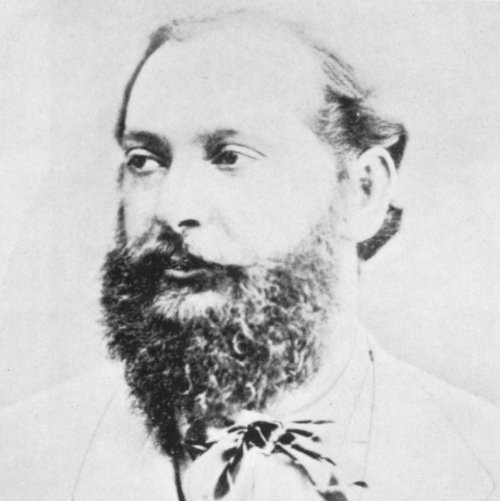 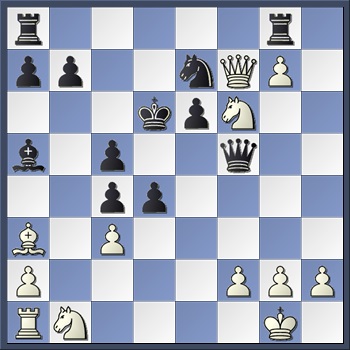 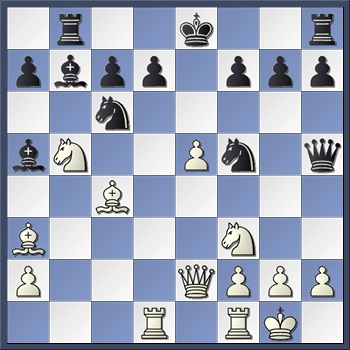 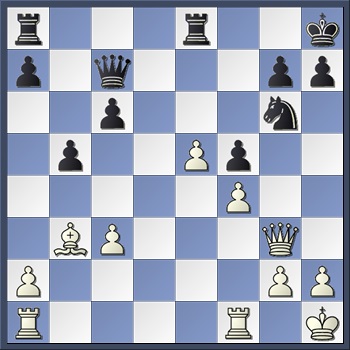