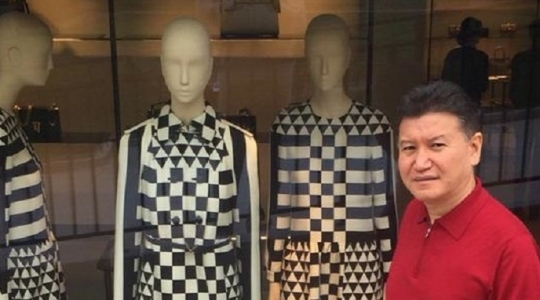 FIDE’s controversial decision to allow Iran to host the 2017 Women’s World Chess Championship has sparked a furore in the hushed, cerebral ranks of the game’s fans.

In a bold move to silence critics who accuse it of endorsing a regime that enforces gender apartheid, FIDE has announced a new line in compulsory leisure wear for women.

Available in a range of colours that include black and white, white and black, and black, the outfit has matching hijab and scarf and a burkini designed by Georgian swimwear expert Zurab Azmaiparashvili. 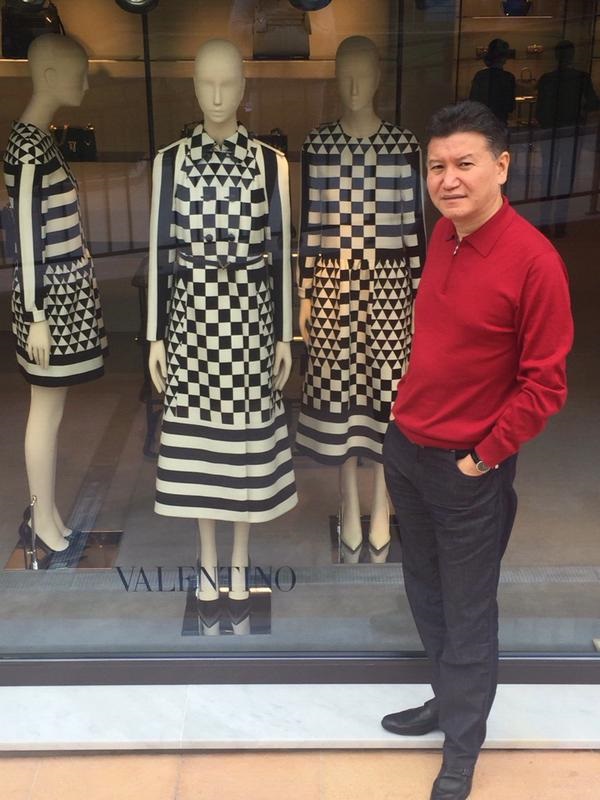 Launched at a star-studded soirée at Tehran’s exclusive Spearmint Rhino Gentlemen’s Club, the collection was hailed an instant success.

‘My wives love it!’ –President of the Iranian Chess Federation

‘I think it’s unacceptable to host a WOMEN’s World Championship in a place where women do not have basic fundamental rights and are treated as second-class citizens . . . I will NOT wear a hijab and support women’s oppression.’ –Nazi Paikidze-Barnes, reigning US Women’s Chess Champion 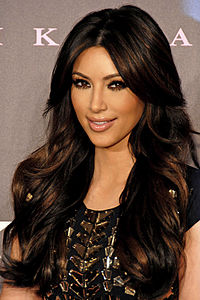 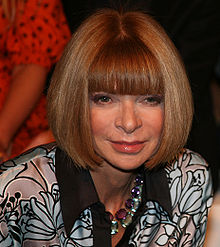