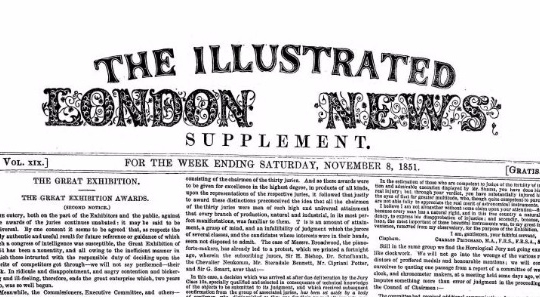 ‘PUBLIC TESTIMONIAL to H. STAUNTON, Esq.—The services which have for a long series of years been rendered by Mr Staunton to the cause of Chess are generally known. His skill as a player has only raised for himself a reputation that is as yet unrivalled, but has always been courteously and kindly exerted for the instruction of those who ask it, and for the amusement of all. Among the many claims which he has upon the gratitude of the public, it is by no means the least, that, by his numerous publications, both as an Editor and an Author, he has simplified the principles of the art, and invested it with popular interest; so that, in many instances, Chess has superseded those games of chance which furnish the pernicious amusements of beer-shops and low taverns. Chess is now a favourite relaxation among the labouring mechanics, and Chess Clubs abound in the manufacturing districts.’