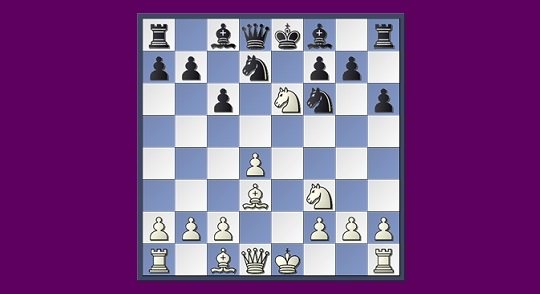 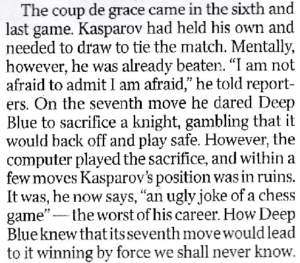 We know exactly why Deep Blue knew that its eighth (not seventh) move, Nxe6, was winning by force: it was programmed to play this well-known winning line.

‘So, what did happen in game six? When asked several times at the press conference I deflected the question: “It doesn’t even count as a game.” “I was not in the mood of playing at all, I have to tell you.” “When you allow this piece sacrifice you can resign and there are many games played in competitive chess in which this line has happened, but I can hardly explain what I did today because I was not in a fighting mood.”’

‘Honestly, I find the suggestion that I blundered in my preparation to be more insulting than the idea that I suffered a complete nervous breakdown. Of course I was aware of Nxe6. I was also aware that it would be a killing move if Deep Blue played it against me in game six. I simply knew it wouldn’t.’ 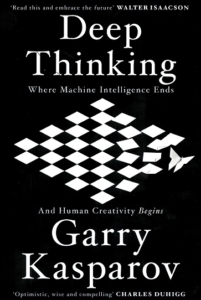 With thanks to Tony Bronzin.