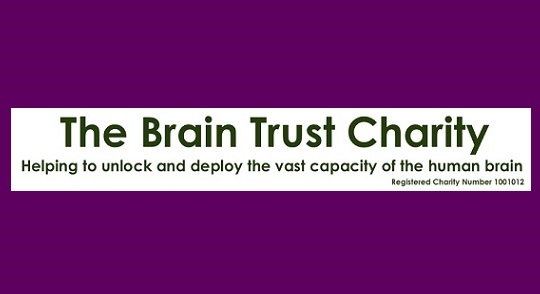 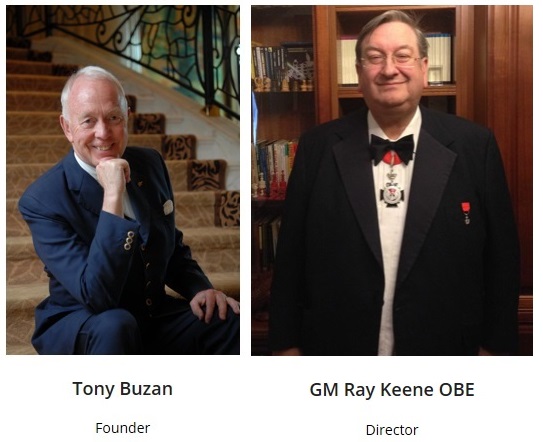 Ray Keene’s charity, The Brain Trust, appears to donate a lot of the money it raises to organisations run by Ray Keene and his friends.

Email, Sunday 13 January, to rdkobe@aol.com. [For details and further reading, see Notes below.]

Sorry to bother you.

I have been researching a charity called The Brain Trust,1 of which you appear2 to be both a Director and a Trustee, and I would like to ask you some questions about it. These questions relate to the accounts for the periods ending 31 March 2016 and 31 March 2017 – and more widely to the question of whether the charity is operating as a charity properly should.

I would be grateful if you could give the questions some consideration, since it would be useful to have them answered before deciding whether and how to take the matter further.

I have previously sent these questions to the email address given on the Brain Trust website3 and to two4 of your fellow Directors and Trustees,5 but have not received a reply.

In the year to 31 March 2016 it appears that almost all Brain Trust donations listed in section 3 of the accounts6 were made to entities controlled by individuals who are themselves Trustees of the Brain Trust, specifically T Buzan and RD Keene OBE. Why was this? Is this the Brain Trust’s normal practice?

Although some of those donations are listed in section 15 of that year’s accounts, which lists “related party transactions”,7 several other donations of the same kind are absent from that section. Why is the list in section 15 incomplete? Was this done to disguise how many donations benefitted Trustees?

How did the Brain Trust come to donate several thousand pounds to World IQ Counsel Limited8 when, according to that company’s own accounts, it never traded? What was the purpose of the donation, and was it connected to the fact that you were a director of that company?

Do the purposes of donations to entities owned or controlled by Trustees include permitting those Trustees to receive tax-free income?

Why did your accounting practices change for the accounts covering the year ending 31 March 2017, so that donations of less than five thousand pounds were no longer listed?9 Was the intention of this to hide the fact of further donations to entities controlled by Trustees?10

Why were the accounts for the year ending 31 March 2017 signed off despite including basic errors? These include11

Is it your view that these accounts were presented in a satisfactory condition? 12

I look forward13 to receiving a satisfactory reply in the near future.

PS As I am trying to get round to writing to all the Trustees about this matter, I would be grateful if, as well as considering them yourself, you could forward them to Mr Julian Simpole, for whom I do not have an email address.14, 15

Everything is Ray Keene, or Tony Buzan, or friends of Ray and Tony. 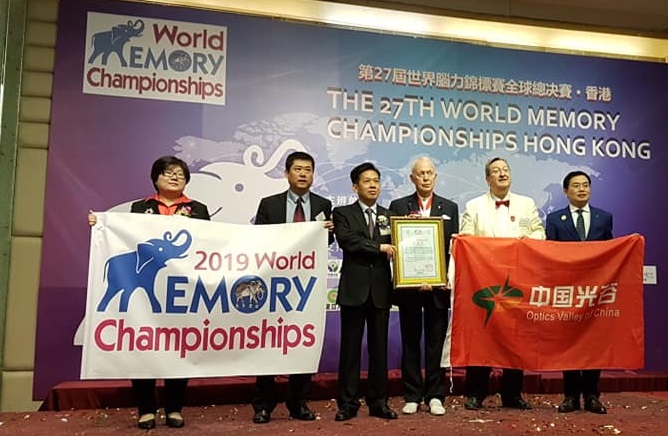 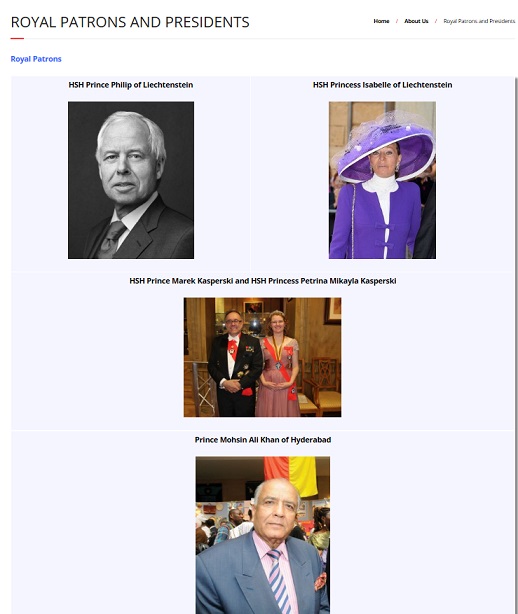 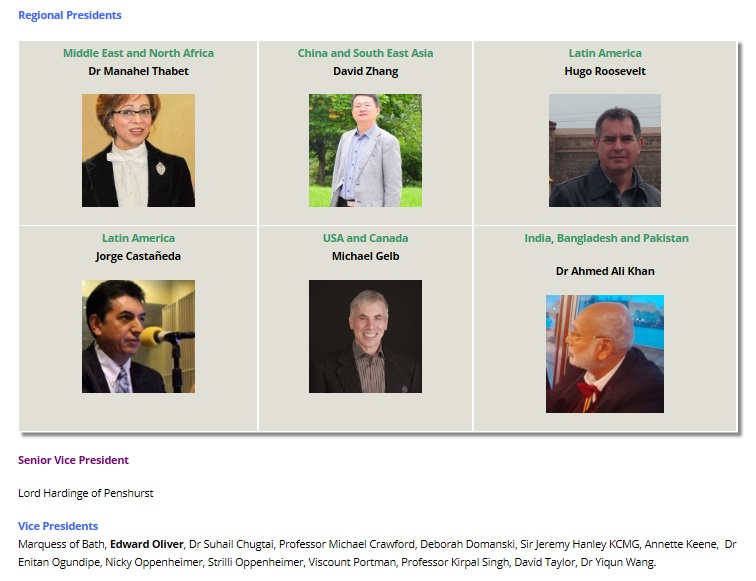