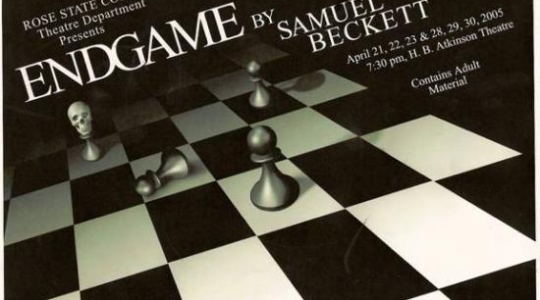 Playwright Samuel Beckett’s interest in chess is well known, but what did he read about the game? There are several chess books among the 757 works in Beckett’s online library.

‘He also studied the chess columns regularly in Le Monde and spent hours playing chess against himself, re-enacting some of the famous games described in the Best Games of Chess of Alexander Alekhin, Mikhail Tal, José Raúl Capablanca y Graupera and the current champion, Tigran Vartanovich Petrosian. He had recently been given Irving Chernev’s The Most Instructive Games of Chess Ever Played. 62 Masterpieces of Modern Chess Strategy which he studied avidly. And, a few years later, a friend added Spassky’s and Fischer’s best games to his growing collection of chess books, which he divided between his Paris apartment and Ussy.’ 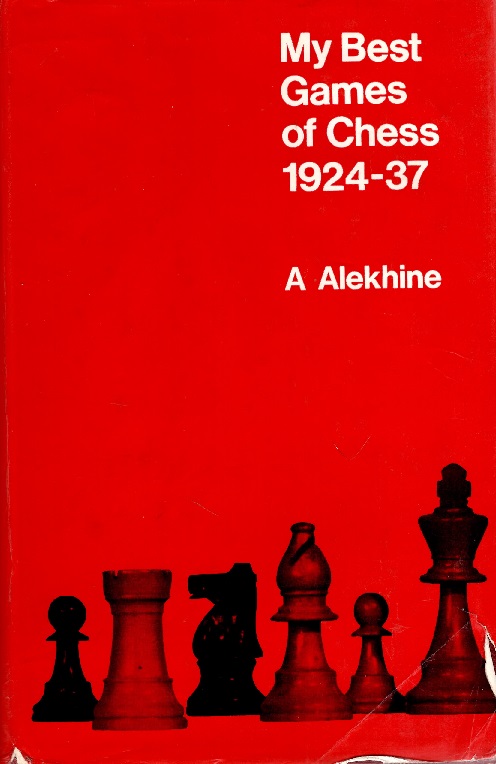 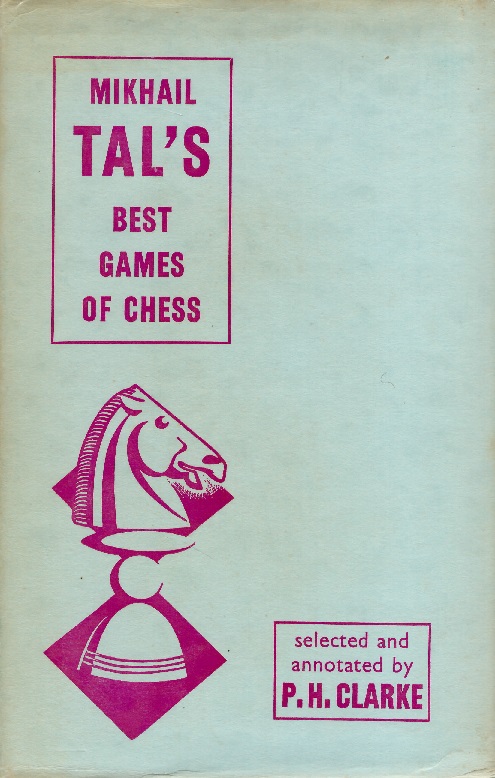 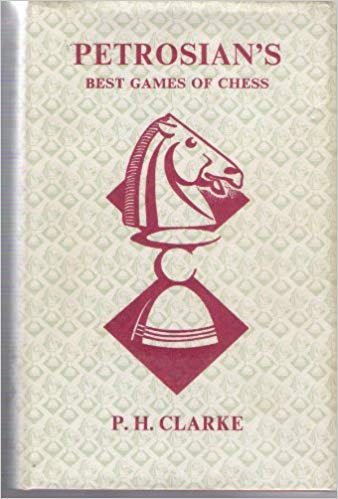 That he was a fan of Irving Chernev shows good taste. Reuben Fine was another favourite. 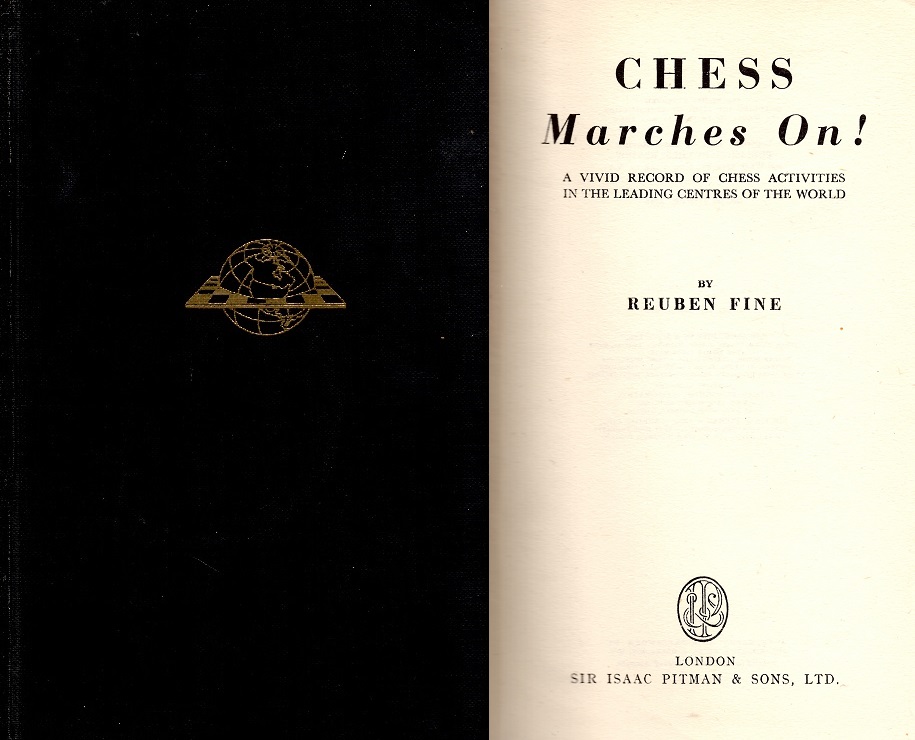 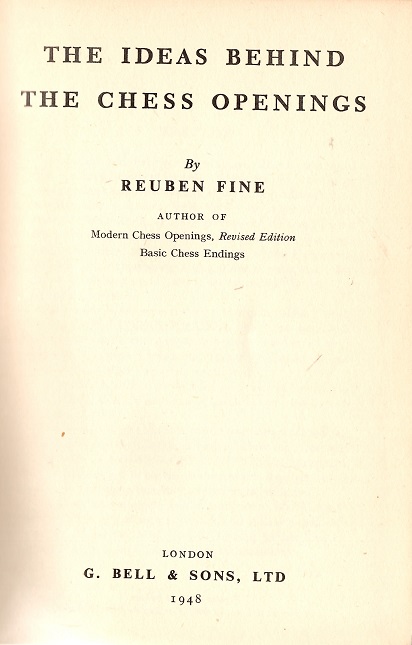 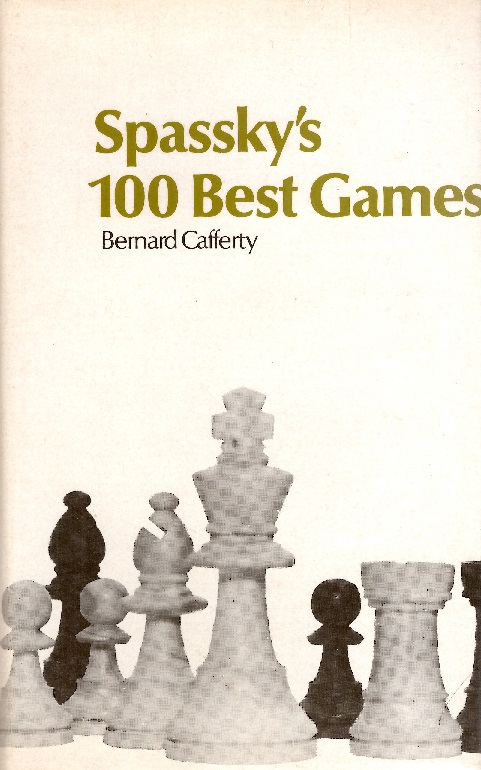 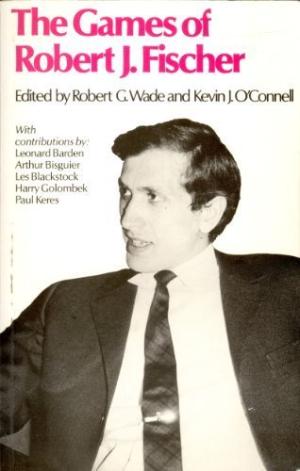 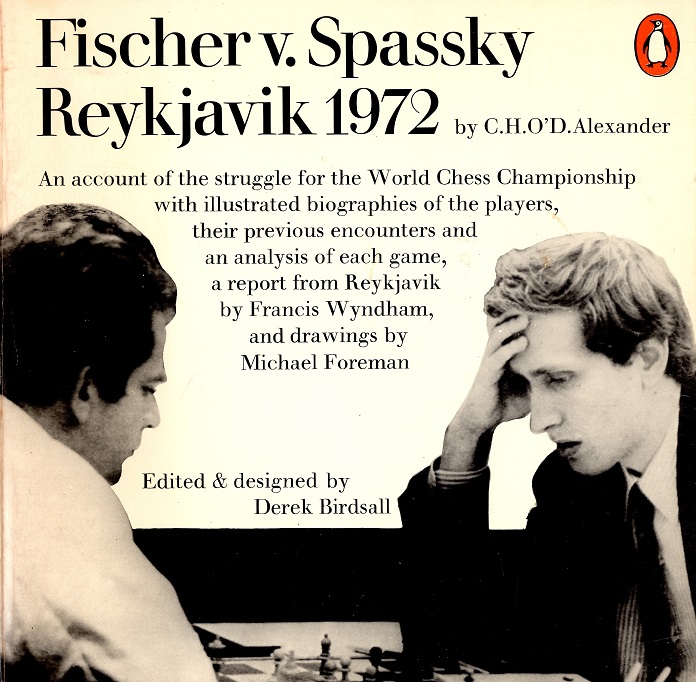 And books on the endgame. 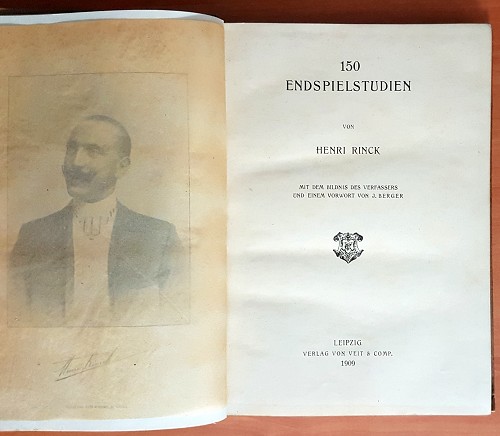 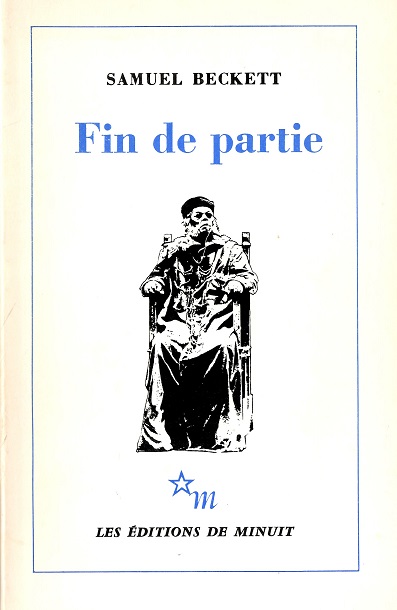