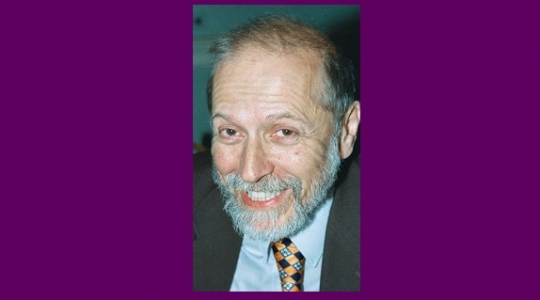 I went up to Selfridges with my dad and we bought a wooden set for 10s. 6d. He taught us to play chess that evening. I remember him showing us the knight move.

Probably against Botvinnik in 1967 at Hastings.

I don’t relax, but I like to doze off in bed.

Sandy Denny and the Fairport Convention.

Urinating on my opponents during chess games.

Probably the Masnavi by Rumi.

I don’t watch television. Televison is for people too lazy to find something to do.

Sitting in front of the audience at my first Hastings Premier.

Do you own a chess computer and can you envisage ever losing to a machine in a competitive game?

I own and sell computers, and can quite easily imagine being beaten by one. They are much more accurate.

Which chess writer do you most enjoy reading?

Fred Reinfeld. For example, his books The Human Side of Chess and A Treasury of Chess Lore.

What single thing in your opinion would improve the chess scene in Britain?

The general awareness of the educational value of chess and the need to fund it properly. and if the Government and sponsors will not do it, then we the people must do so.

I don’t compete much at the moment.

Yes, but it was self-inflicted.

Florin Gheorghiu at the Varna tournament in 1971. Every time he made a good move he would slam his pop bottle down on the table.

Most opponents are courteous, so I do not single out any in particular.