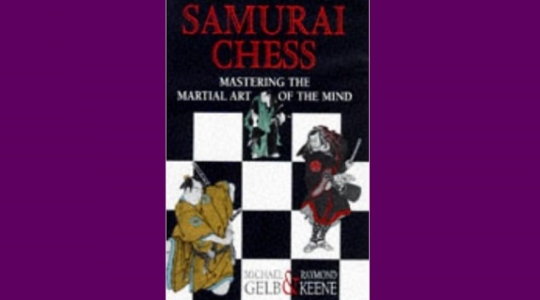 Samurai Chess: Mastering the Martial Art of the Mind

Frankly I wish I’d never agreed to review this book. Criticism of it will inevitably seem like gratuitous Mondo knocking, and praise will be seriously misplaced. Actually I quite like the cover. If you want something to leave lying about on a coffee table it’s just the job. However, opening it is not recommended. The fly-leaf sets the tone. Raymondo, we learn, is ‘the world’s leading authority on chess and mind sports’. Really? He is also the ‘winner of 14 separate British championship titles’. That’s twelve more than are generally known about. Even more impressively, he is ‘an enthusiastic student of martial arts, recently awarded his sixth kyu certificate in aikido’. We later learn that 5th and 6th kyu are the equivalent of ‘beginner’ or under 1200 Elo, though it is not specified how far under 1200.

Co-author Michael Gelb, of whom I knew nothing, is ‘internationally recognised as a pioneer in the fields of creative thinking, mind-body coordination and leadership development’. The two met at the Liechtenstein Global Trust Academy, a concept of Tony Buzan, sponsored by His Serene Highness Prince Philipp von und zu Liechtenstein, where Mondo was invited to teach chess, mind sports, and the history of genius and strategy. One wonders about HSH.

The purpose of the book is supposedly to develop one’s talent as a strategic thinker, and in so doing dramatically improve one’s chess skill. Well, I didn’t expect to learn much about chess from this epic but I was curious about the martial arts angle. However, apart from a liberal supply of quotes from the likes of Sun Tsu and Musashi, there is little of substance. The only unusual section is a fifteen-page chapter on ‘Harnessing your Physical and Mental Powers’. This includes such things as diet – a Mondo speciality (come to think of it, it’s strange he doesn’t lecture on that too) – meditation and warm-ups for chess! The last of these includes the immortal instruction ‘Keep your eyes open to avoid dozing.’ This might well have been mentioned more often. Also, ‘notice the distance between your feet and the top of your head. You may be surprised to discover that it has expanded’(!) Without, I hope, the use of a Samurai sword. 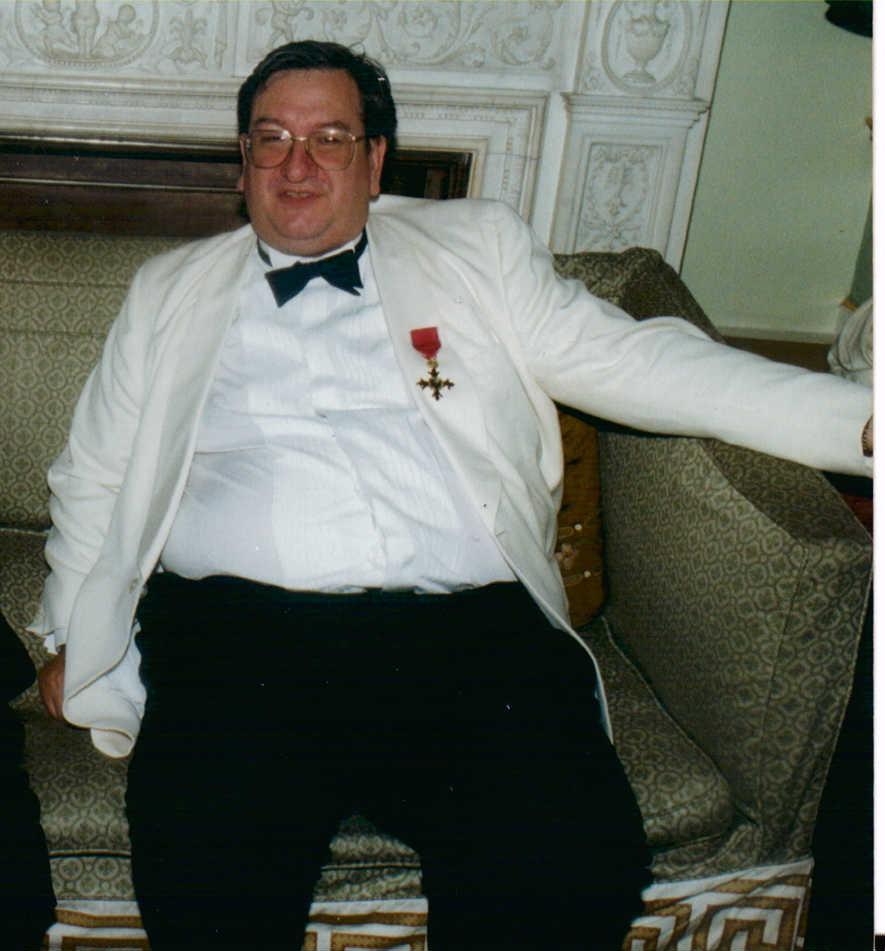 The section on ‘Perfecting Mind and Body’ gives the real recipe for success: ‘Practise, practise, practise. Play at every opportunity, take a portable chess computer with you on trips, and read the daily chess column in The Times without fail.’

Well, I think you get the general idea, but I do have one last thought. The much-quoted Musashi’s great claim to fame, apart from his writings, is that he retained his ability as a swordsman to a remarkably advanced age. If Mondo is remotely serious about the claims made in the book, he could quite simply prove his case. Don’t hold your breath.