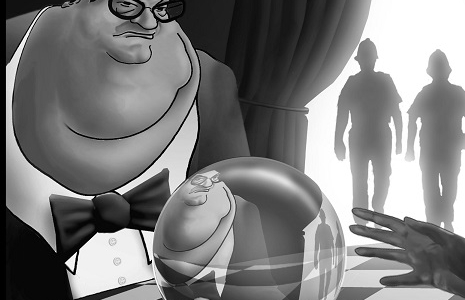 ‘. . . clambering repeatedly on their high horses over allegations that Ray Keene may or may not have purloined the odd bit of analysis of the Lisitsin Gambit.’

‘. . . a group of people so deeply concerned about the provenance of a few lines of analysis of the Lisitsyn Gambit.’

A reminder of the facts is obviously needed. As shown by John Donaldson’s article, the US publishers of the offending work by Keene, The Complete Book of Gambits, paid Donaldson $3,000 because of Keene’s unauthorised reproduction of Donaldson’s analysis from Inside Chess. And it was not just ‘the odd bit of analysis’ or ‘a few lines of analysis’. As Donaldson explained in his article:

‘Just how blatant was the plagiarism? Virtually every word and variation in the four-and-a-half pages devoted to Lisitsin’s Gambit in Keene’s book was stolen.’

See also Edward Winter’s account of the affair in Copying.