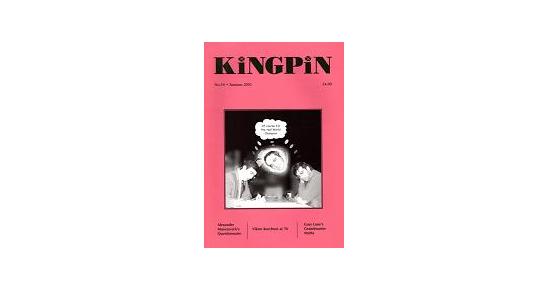 Wedding Monthly
Chris Depasquale on the chess marriage of the year