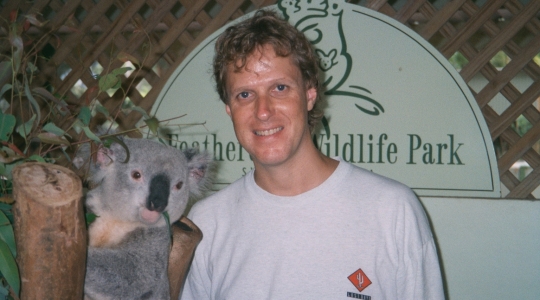 I would like to bring to the attention of readers the old but entertaining tome Castling through the Ages: From 0-0-0 to 0-0. I would certainly recommend any aspiring player to seriously study this aspect of  their game and try spectacular castling. I enclose my finest moment when I was able to refute a long-winded variation by responding to 1 Rh1 with the flamboyant 1…0-0-0!! which led to a pleasing victory. 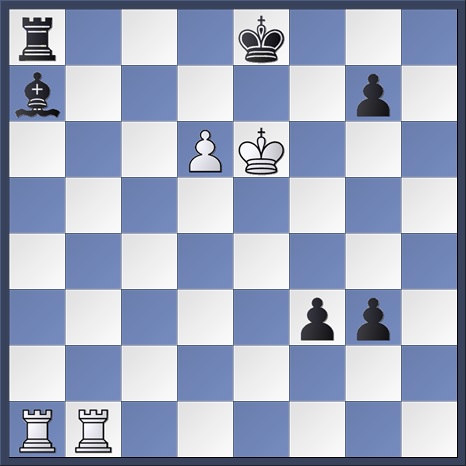 GARY SAYS: This classic edition is now out of print but the abridged version is available from leading booksellers with the title The Story of  O. Perhaps White can improve slightly: 1 Rb8+! Rxb8 (1…Bxb8 2 Rxa8 Kf8 3 Rxb8#) 2 Rh1 with mate next move.

I am an avid fan of Nigel Short and have followed his progress ever since I played him in the 1973 Blackpool Minor when he was at the tender age of eight (a 5 d4 Ruy Lopez which ended with a perpetual check after an exciting time scramble). A few years ago the plucky Englishman took on the might of Russia in the shape of  that grizzly, hairy bear called Garry ‘Gazza’ Kasparov. Our intrepid warrior played scintillating chess but narrowly failed to take the crown. I am a little curious that since that historical encounter the results between the players have been 15½–½ in Kasparov’s favour. How is such a score possible?

GARY SAYS: Apparently, in the game in question Nigel swapped all the pieces off and Kasparov had no choice but to take the draw.

The Player of the Year trophy is a good idea but it is rather boring considering that Adams or  Short win every time. Well, apart from the years when Chandler, Nunn and Speelman were awarded the title. It would  be much fairer to have another trophy for amateurs. I would like to start the ball rolling with the first nomination: Francis Troy: Winner of the Toneborough pint-a-point tournament with 18/20. The eight successive tie-break games decided on whisky chasers would have been a herculean task for any Grandmaster.  The award should be issued posthumously.

I almost gave up the royal game recently due to dull openings and the tendency of my opponents to know the ‘book’ for twenty moves. Now I have discovered a new lust for life by adopting the extraordinarily tactical  Blackmar-Diemer Gambit. At last I can win games in style and have fun in the process. I believe I have found an important theoretical novelty in one of the risky side-lines where White is obliged to sacrifice not one but two pawns! For example:1 d4 d5 (1…Nf6 2 Nc3 d5 3 e4 dxe4 4 f3 transposes)  2 e4 dxe4 3 Nc3 Nf6 4 f3 exf3 5 Qxf3 Qxd4 6 Be3 Qb4 7 0-0-0 Bg4 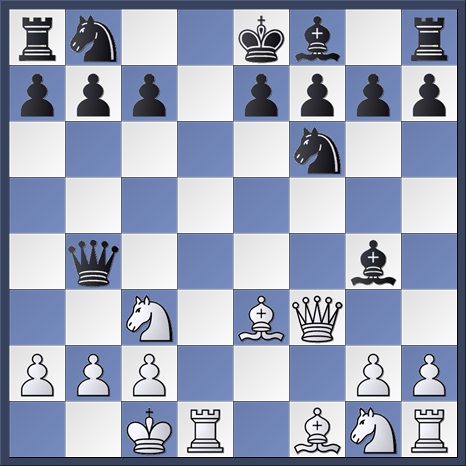 and now 8 Nb5! will surely be known as the Cainy Crusher.

GARY SAYS: 8 Nb5 is indeed a brilliant move. It was also rather good when first played by Emil Josef Diemer against Mr Halosar in Baden-Baden 1934.

I am sure you will agree that it is rather perplexing that Cornwall have not won the County and District Correspondence Championship since 1922.

GARY SAYS: This topic is something of a controversial issue and I invite readers to send in their comments.

I am often invited to parties where I am invariably introduced as the ‘chess-player’. As a result I spend much of the time discussing with boring strangers when I first learned to play and how many moves I can look ahead. How is it possible to avoid such people without causing offence?

GARY SAYS: Why not carry two glasses of wine and when accosted by unsuitable persons pretend to be looking for a ‘friend’ who is in desperate need of another drink. It is also a useful tip for heavy drinkers who wish to save time.

I was wondering if the relatively rare stratagem displayed in this game might be known in the future as the Durnover Open manoeuvre. The position arose during Henry Fray–Jan Cogan, Durnover Open 1995. 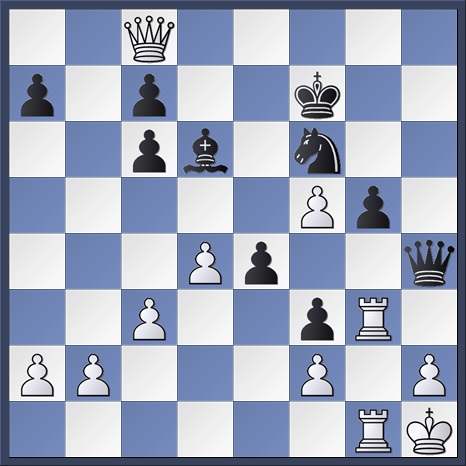 GARY SAYS: Are you serious? 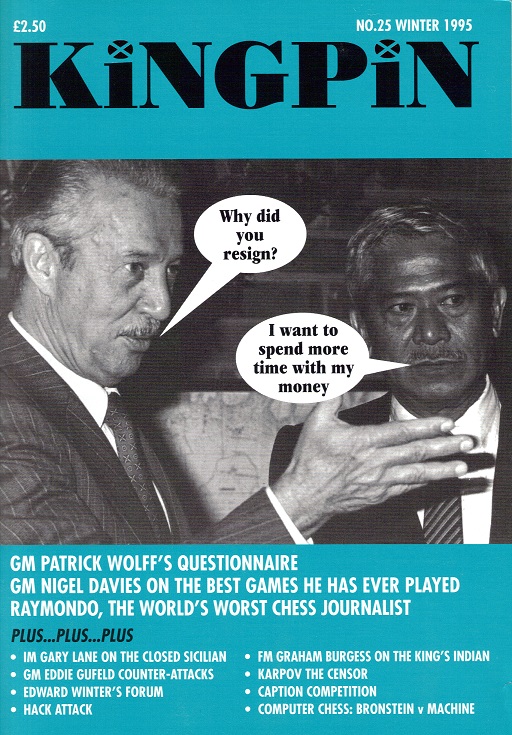 Listen to Gary talking about his infamous Kingpin column