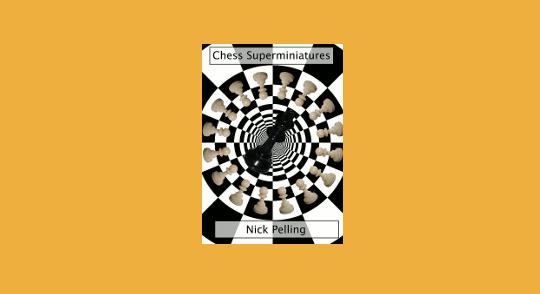 First it’s ‘Test Yourself!’ then ‘Beware: Blunder!’ How shrewd of Alex Baburin to juxtapose these features on the front page of Chess Today, that fine super-miniature of chess magazines.

You’re asked to solve a (usually fairly routine) puzzle before being shown a (usually quite strong) player making a complete arse of him/herself. Confidence in your tactical prowess thus confirmed – and enhanced by watching some poor bastard having an off day (‘Call yourself a GM? Even I could do better than that!’) – you’re ready to tackle the heartier fare on Chess Today’s menu like the annotated game and endgame ‘kaleidoscope’.

Nick Pelling’s breezy mezze of games offers the reader the same reassuring sense of self-satisfaction and superiority, but with the added schadenfreude that each grisly episode finishes in under ten moves. This is the ‘super-miniature’.

Do such short games really deserve this sort of attention? Perhaps they do. Especially when the victims include the likes of Anand, Razuvayev, Spassky (OK, he was only 11 at the time), Ree, Kmoch and Savon.  Pelling likens them to fables:

‘What I love about them is their intense human drama – the envy, greed, cunning, trickery, triumphs, and tragedy. To me, they are like “short stories written in the language of chess”’

Blunders abound but they tend to be unusual and instructive, and sometimes perpetrated by very strong players. 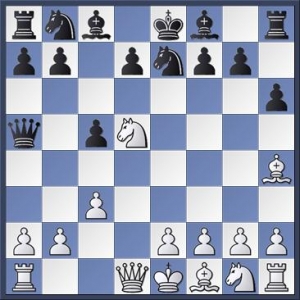 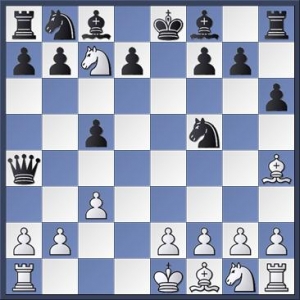 Pelling glides through the opening and then invites you to spot the tailspin by offering a choice of moves. Click on the right one and the game continues. Click on the wrong one and he lobs you a handy hint with a plea to try again.

Anecdotes and quirky facts are deployed to liven up the dull middlegame phase (moves 4 to 7).

Did you know that ‘kiltti’ means ‘nice’ in Finnish?

Or that the orangutan who inspired the opening of that name was called ‘Susan’?

Or that roughly 5% of all modern chess games reach this position?: 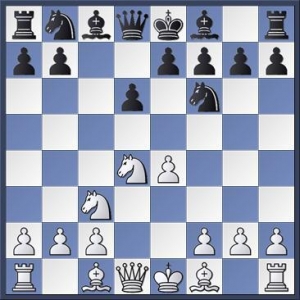 Pelling does his best to supply at least a line of biography for the many lesser lights in his collection, even if all he can manage is ‘White is Bayle, playing a correspondence game in 1981’, or ‘another player whose name is painted nowhere else on the great canvas of chess history’. The sketchiness of these details casts doubt on the provenance of the games.

True, the 102 brevities include a few hoary favourites like NN–Lazard but the majority are lesser-known pratfalls that have eluded the anthologies (including a little gem from Pelling himself). Many feature obscure and offbeat openings familiar only to the diehard eccentric (Matsukevich Gambit anyone?).

The author has form here. An early disciple of Michael Basman, Pelling is a master-strength player whose youthful indiscretions included 1 g4 and the Latvian Gambit. He sheepishly admits to this but is either too modest or embarrassed to mention that he devised a gambit endorsed by the Grobmeister himself : 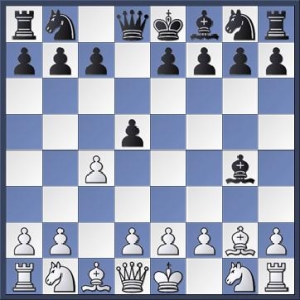 This move breaks up White’s pawn position in the centre and gives Black good attacking chances. Romford is a town in London.’

Pelling hails from Romford. In Essex. 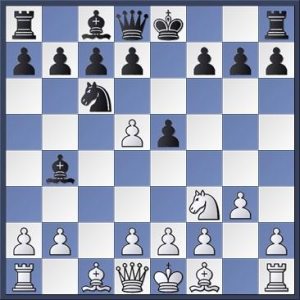 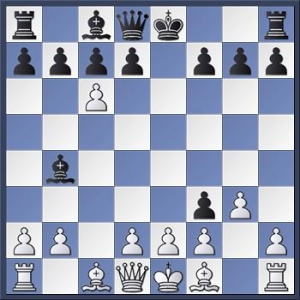 If you like car-crash chess at its most brutal, this is the ebook for you. And for less than the price of a cappuccino.