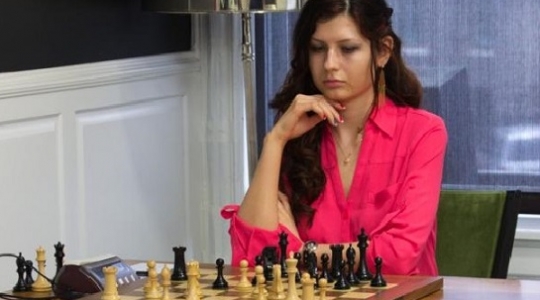 If you’ve missed the US Chess Championships until now there’s still time to catch the final round. Well worth watching not only for the chess but for the engaging commentary team of Jennifer Shahade, Maurice Ashley and Yasser Seirawan. 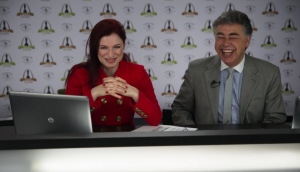 If their observations seem more entertaining and instructive than usual, that might be because the chess has not been of  the highest quality. Seirawan, that most composed and polite of observers, can scarcely contain his exasperation at some of the play. Even so, ‘that was unprofessional’ is about as harsh as his rebukes get, and they’re usually reserved for bad opening preparation or poor time management. Here are a couple of examples. 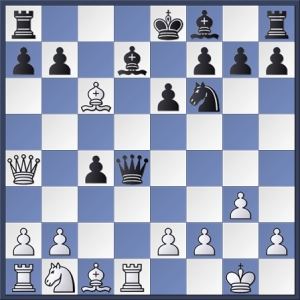 After 20 minutes’ thought  in this familiar Catalan position Zatonskih played 10…Bxc6, which Seirawan put down to weak preparation given that 10…Qxd1+ 11 Qxd1 Bxc6 is known to be Black’s most resilient defence. He cited Kasparov’s endorsement of the line after getting nowhere in Kasparov-Andersson (Niksic 1983). 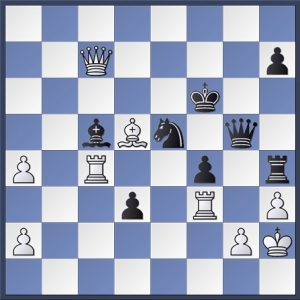 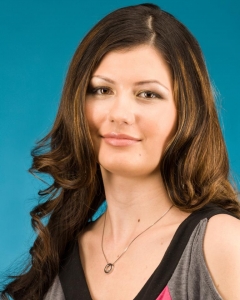 Having drifted from a promising position Alisa Melekhina had been reduced to a forlorn fishing expedition on the kingside. Meanwhile her opponent was consuming a lot of time, setting the stage for an exciting finish.

White’s clock ran down to one second. 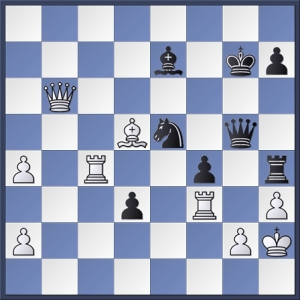 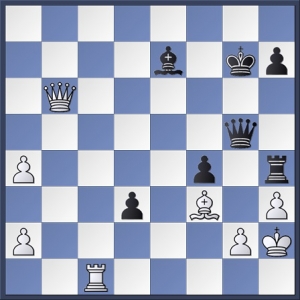 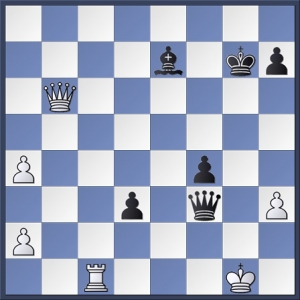 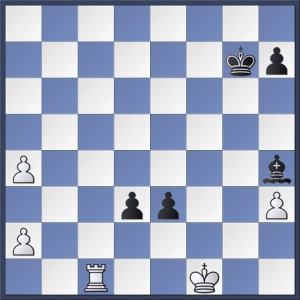 How can White stop the connected passed pawns?

Relieved to have survived, Melekhina took the perpetual with 43…Qg3+. 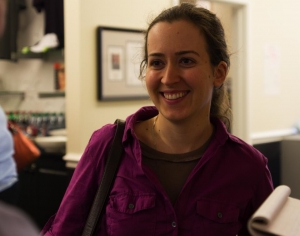