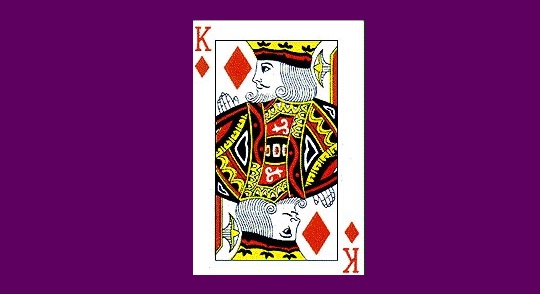 We’re Going on a King Hunt

When he took up playing poker seriously Alexander Grischuk was already an elite grandmaster.  He’s convinced that chess skills such as concentration, psychology, logical thinking and endurance helped his poker no end, but he’s less persuaded that poker has helped his chess.

But for his habitual problems with the clock he might have added quick decision-making to the list of transferable skills. He sees no end to the  time-trouble addiction that has dogged his career:

‘My time management is obviously awful … it’s a pathology, it cannot be cured.’ 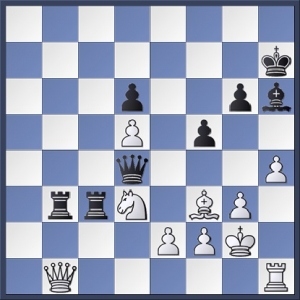 38 Qa1 draws easily but with nanoseconds on his clock Grischuk blundered: 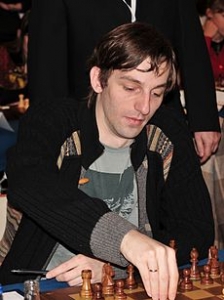 When asked to choose his best game, he didn’t mention this one at all:

Still, attacking gems like this are ten a penny in Grischuk’s games, so it’s small wonder that he ‘s most proud of the following display of card school brinkmanship: 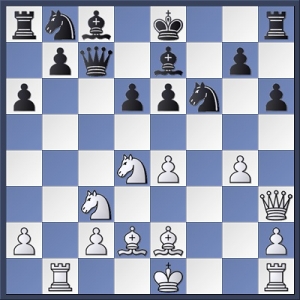 An extraordinary novelty to deter 16 g5 which has not been repeated. Castling also leads to complications: 15…O-O 16 g5 hxg5 17 Nxe6 Qc6 18 Rf1 d5 (initiating a remarkable series of exchanges) 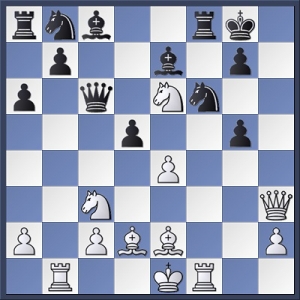 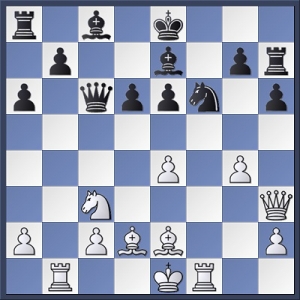 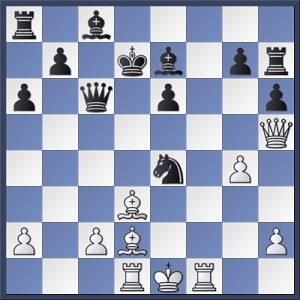 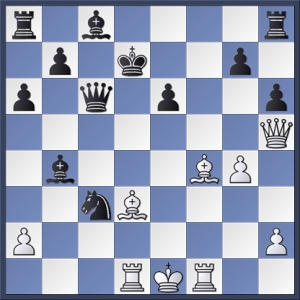 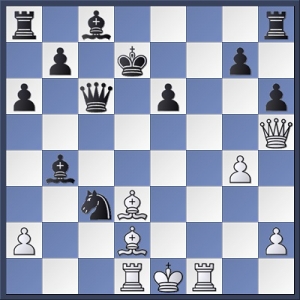 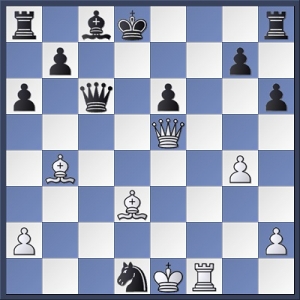 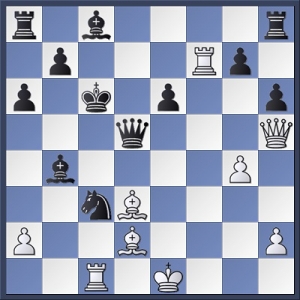 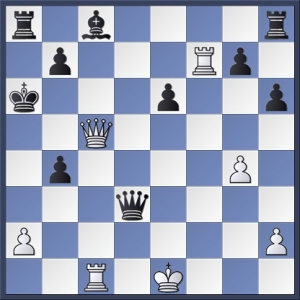 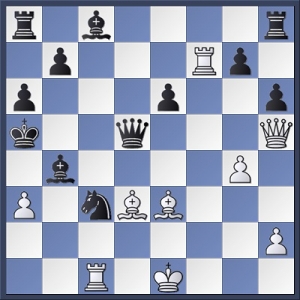 Attack is the best defence: threatening mate on e2. 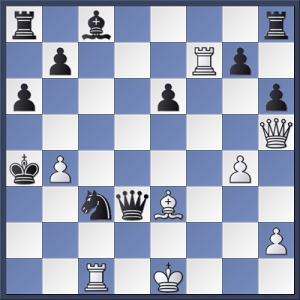 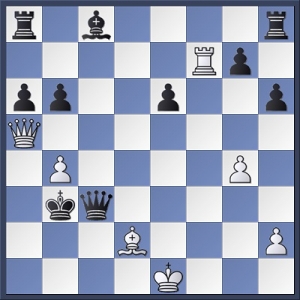 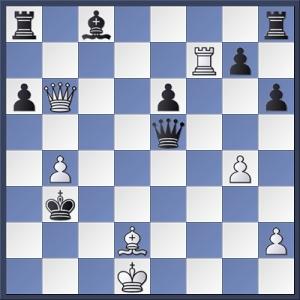 Sensibly returning a piece to connect his rooks although the engine prefers 35…Qe4. 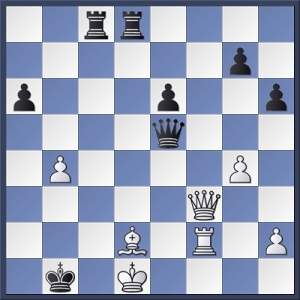 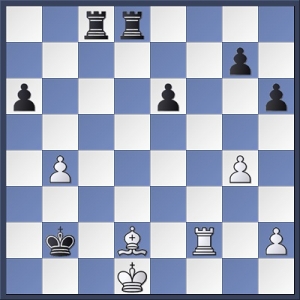 More on chess and poker