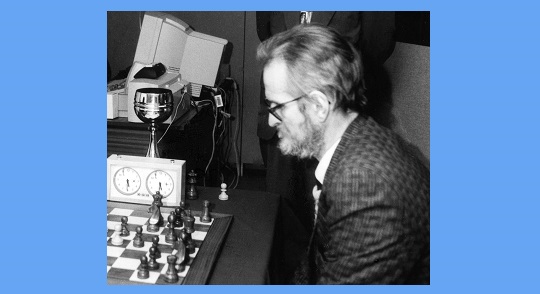 Andrew Whiteley, who has died aged 67, belonged to the generation of players who ushered in the ‘English Chess Explosion’ of the late 1970s. Most of them cut their teeth as students at either Oxford (Botterill, Lee, Markland, Whiteley) or Cambridge (Hartston, Keene, Stean, Williams). Whiteley made his mark early, winning the British Under 21 Championship in 1965 aged 18.

This game, with Whiteley’s notes, is typical of his clear positional style with the White pieces and his favourite 1 d4.

This cuts across Black’s plan of transferring the queen to the kingside since 8…Qh5 is met by 9 g4. The game now transposes into a well-known variation more often reached by the move order 6…Nbd7 7 0-0 e5 8 e4 c6 9 h3 Qa5 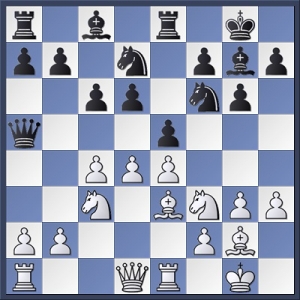 13… b4 was slightly better though White retains a slight advantage after 14 Qa4.

After 16… cxb5 17 Rc1 Black’s queen would be exposed but this was the lesser evil since now c6 and c5 are very weak. 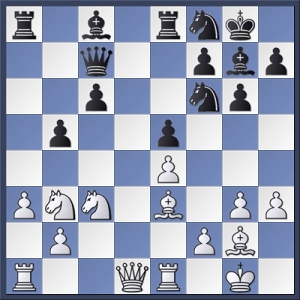 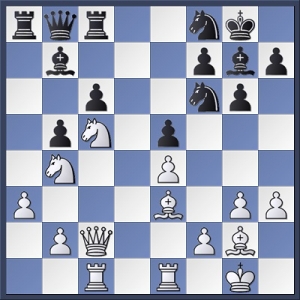 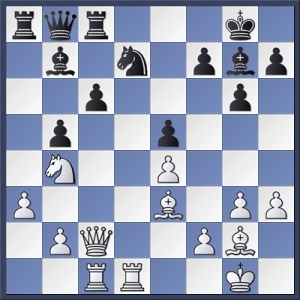 Now White cannot prevent the freeing 24…c5 without reducing his pressure on c6 by 24 Nd3 or Bc5 and so chooses to convert his advantage into another form. 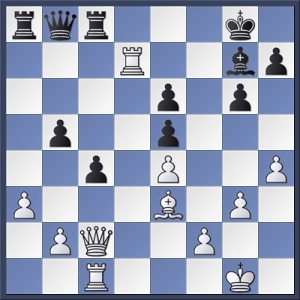 If 33 Qd6 Qxd6 34 Rxd6 c3! gives Black counterchances. Now Black is in a sort of zugzwang since the natural 33…Rf8 fails to 34 Qd6! when Black is a tempo behind the previous variation. Black’s position was probably lost anyway but he shortens the struggle with a blunder. 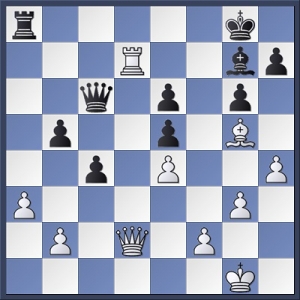 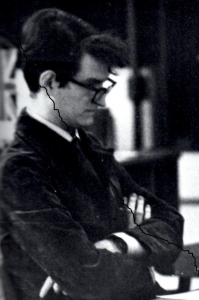 He was a resourceful defender, especially in the French: 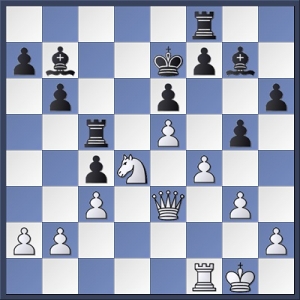 White is winning and needs to find a way to infiltrate Black’s position with his queen. A good plan is 24 Qd2, threatening both Nf5+, Qd6+, Rd1 (with mate to follow) and Qc2-h7/a4. Kupreichik overestimates his chances and lunges with

Opening lines of attack but crucially allowing the dark-squared bishop to breathe. 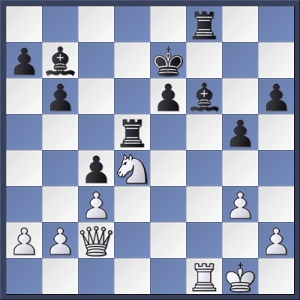