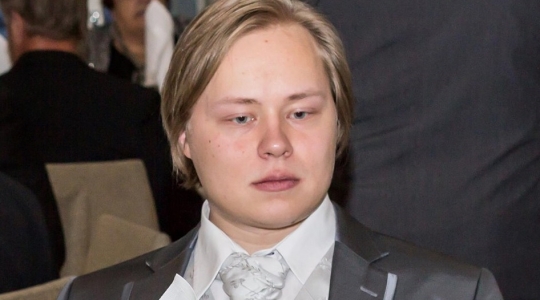 Tomi Nybäck was born in Järvenpää, Finland on 3 April 1985. He is Finland’s number one player and has competed in six Chess Olympiads.

My father taught me the rules when I was six years old or so. He would only play Monopoly with me and my brother if we managed to beat him at chess (with odds), so we had motivation . . .

Probably against Carlsen at the Dresden Olympiad. 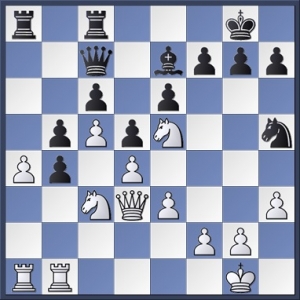 I’d say my game against Ernesto Inarkiev in the European Youth (U-16) Ch comes pretty close. In computer terms I had like a +9 pawn advantage and lost the game. Ernesto went on to win the tournament ☺. 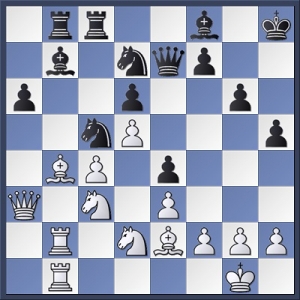 Viktor Korchnoi. I wish him the best of health.

Laziness. I also tend to get into time-trouble.

I’m usually pretty focused at board, and not afraid to play against strong players. 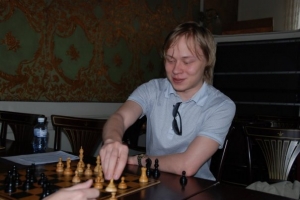 Nightwish, though I only listen to their older tracks as I don’t like their new lead singer.

Well, there’s lots of good books so it’s hard to decide. I guess Sinuhe, the Egyptian would be the right choice as in the end the main character is sent into exile somewhere like a desert island ☺. 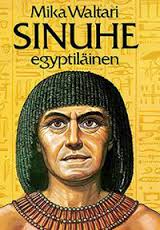 Perhaps Naiditsch. I often seem to get nice positions against him and ruin them in silly ways. I managed to draw once, but from an absolutely terrible position.

I should have played more poker in the golden years (maybe 2003‑2008 or so), when the games were pretty easy.

Hard to say, I’m not usually unhappy about results for very long. I guess needing just a draw from two last games for my first IM norm and losing both was a bit annoying, though this was a long time ago. 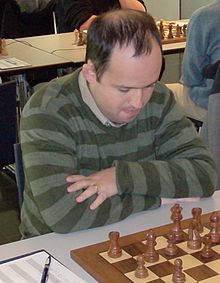 Boris Avrukh. He makes life easier for those of us who aren’t too keen on spending time studying openings ☺.

Well, I don’t want to objectify women, but I think I’ll have to go with my dear wife and my awesome dog here☺.

I don’t think we need more rules every year. Chess has been around for quite a long time and survived without them. Take this zero tolerance, for example . . .

I’m generally so focused during a game that I don’t pay much attention to what my opponent is or isn’t doing. I guess there have been a few times when I found my opponent’s behaviour a bit annoying, but I’m not going to give any names ☺. 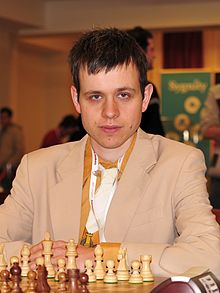 I like most sports but can’t really say I excel in any. I’m pretty good at poker (and made a living from it for a few years) and generally other games too.

I play with my dog!

Ancient Rome would be an interesting place to visit, though I certainly wouldn’t like to stay there.

That you shouldn’t take it too seriously.