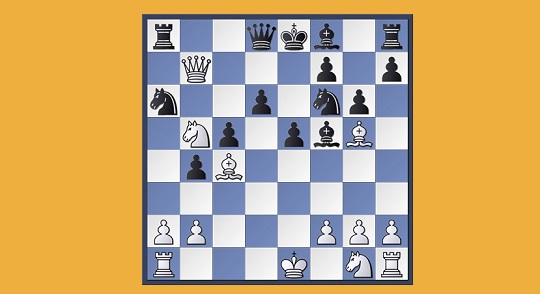 King of the Coffee House 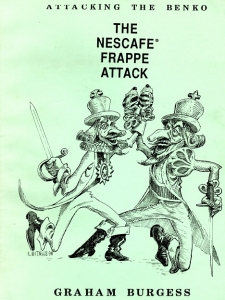 This line as yet has no official name (except ‘Zaitsev line with 8 Bc4’); it is generally referred to as simply ‘The Hack Line’, or for reasons which are rather obscure, the The Nescafé® Frappé Attack or NFA for short. 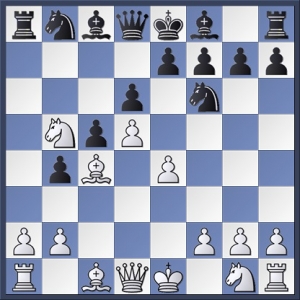 the Nescafé Frappé: is it Gold Blend or totally stewed?

What ever became of Sultan Khan? What was James Mason’s real name? Who murdered Alekhine? Did those spectators really shower Marshall’s board with gold coins? What is the purpose of FIDE?

Of all the great unsolved mysteries of chess, the whimsical name of this opening variation has arguably proved the most baffling. It’s a conundrum that has perplexed chess theoreticians and historians for decades.

Now we can exclusively unravel it.

The winner of this messy espresso hack was crowned ‘King of the Coffee House’.

A few months later Cambridge student Graham Burgess played the Benko-loving barista and decaffeinated him in style. Warming to the brewing theme, Burgess branded his special blend in Kingpin 13 (Spring 1988): 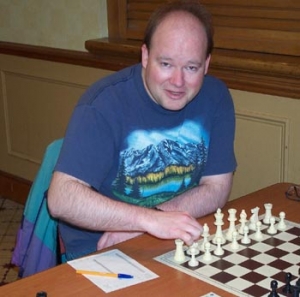 Psychologically, the refutation of the gambit – it’s now White who’s playing unsound nonsense in the hope that Black falls for some major cheapoes. 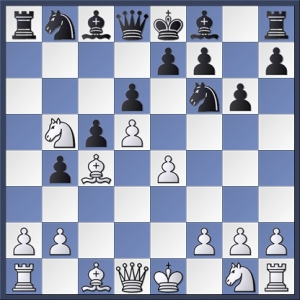 Good or bad, this just has to be tried! In his book on the Benko, Gufeld either overlooks this or considers it too ridiculous to mention… 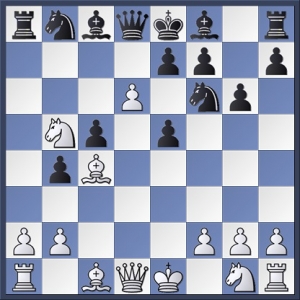 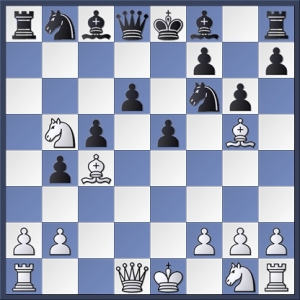 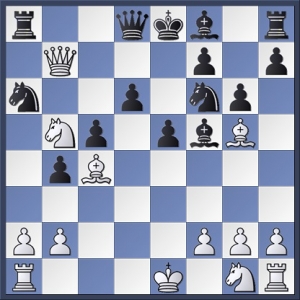 The last time I had this position Black tried 13…d5, which is probably best and in the spirit of the Benko – Black has ‘nebulous compensation for the rook’. 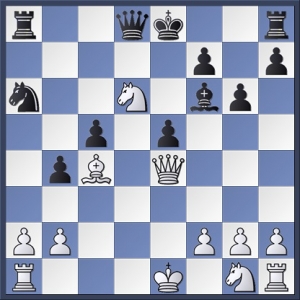 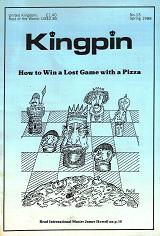 The years have not been kind to the NFA and the current verdict is ‘flat white’. Nowadays only Simon Williams and a few maverick cavemen seem to like the taste. Still, it’s well worth a punt, a pint and a pun in blitz/rapid games, as some strong players know to their cost: