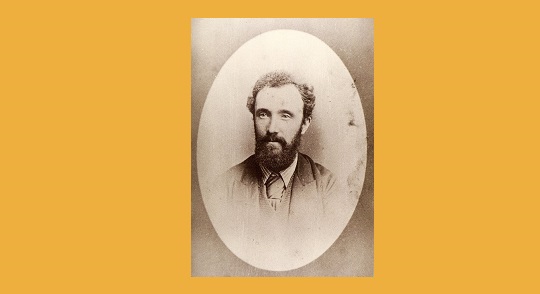 ‘Self-admiration is as a tape-worm of the brain. It particularly infests Chess-players and is rarely eradicated.’

‘I was at a very high peak and felt invincible. Not only did this make me complacent, but it also meant I had ceased to grow in areas I did not require to win. I was crushing the competition, so why worry?’

on losing the World Championship to Vladimir Kramnik, quoted in Alastair Campbell, Winners and How They Succeed (London: Hutchinson, 2015), p.162