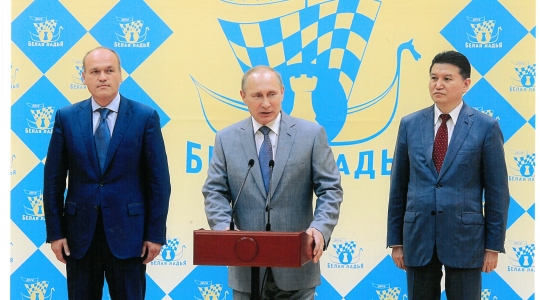 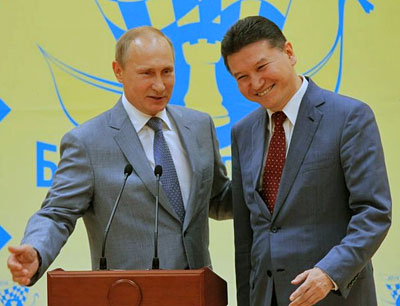 First Lesson: One hand grasps the controls in the back of the dummy 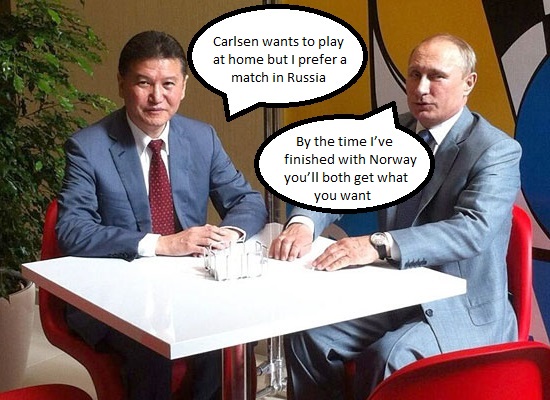 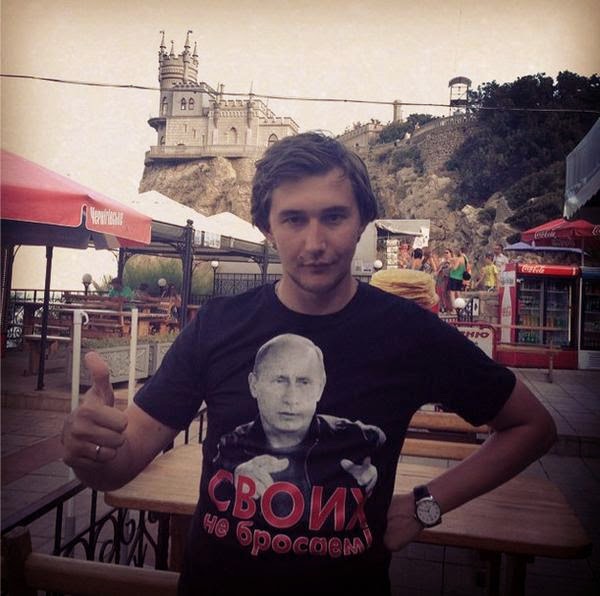