me Kingpin Chess Magazine » The Sultan of Swash: Part 2 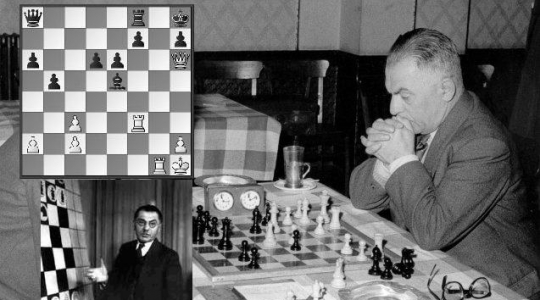 Victor Soultanbéieff (1895–1972) was one of those strong amateur chess players whom fate dealt a tough hand. A late starter, he was well into his teens before he became acquainted with the game. Almost immediately he had to abandon toy warfare for the real thing: three years in the trenches. Then the Russian Revolution forced the wounded soldier to leave his homeland and family. After four more years of military service he settled in Belgium and studied hard to become an industrial chemist to support his young family.

It was a life trajectory that hardly promised to produce a great chess player. Soultanbéieff was in his early thirties before his made his international debut, but he quickly established a reputation as a brilliant attacking player. 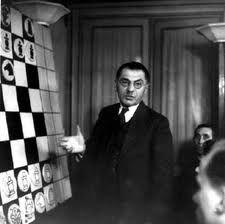 The wheel of fortune turns capriciously: in the first round of the Tournament of Nations at Folkestone 1933 [5th Chess Olympiad -Ed] Alekhine (France) beat Soultanbéieff (Belgium); in the second round Tartakower (Poland) beat Alekhine; and in the third round Soultanbéieff beat Tartakower! Thus despite being countrymen (all three Russian-born) these masters fought ruthlessly and defended the colours of their adopted nations with the utmost tenacity.

The English newspapers trumpeted my victory over the clever doctor with the headline ‘Russo-Belgian Soultanbéieff defeats Alekhine’s conqueror!’  From a technical point of view the game is very interesting: the loser’s mistakes are microscopic, invisible to the naked eye. It’s rather a case of the better plan succeeding.

The notes are Tartakower’s taken from the tournament book.

Soultanbéieff is best known for his spectacular middlegame combinations, some of which can be found in Part 1, but he had a sharp eye for the endgame too. 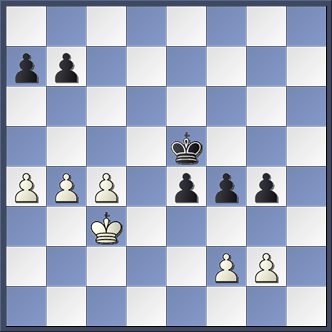 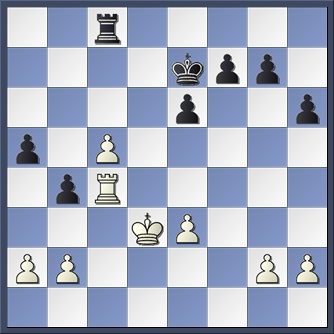 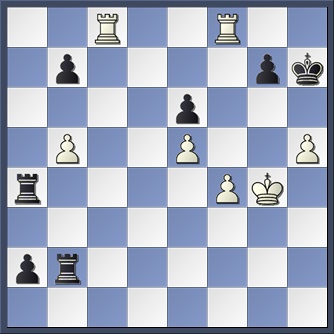 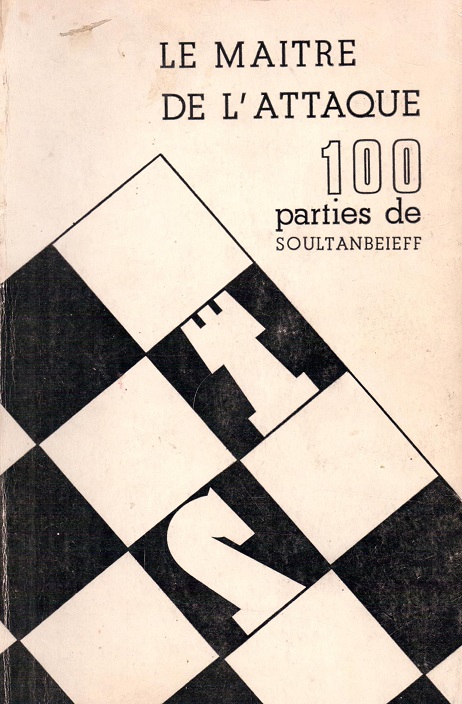