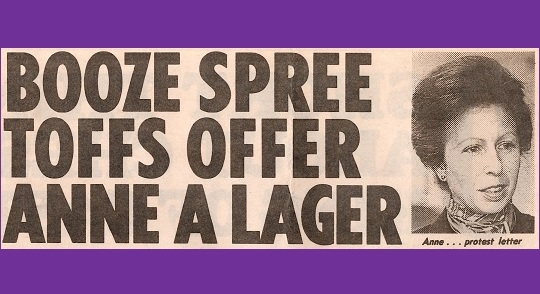 An End to the Silly Season

August is the traditional time of year for such headlines, but it’s a convention rarely observed by the British tabloid press.

For Rupert Murdoch and his phone-hacking chums every month is game. The ‘news story’ about Princess Anne appeared in fools’ April. April 1992, that is.

Let’s turn to the Sun’s next page: 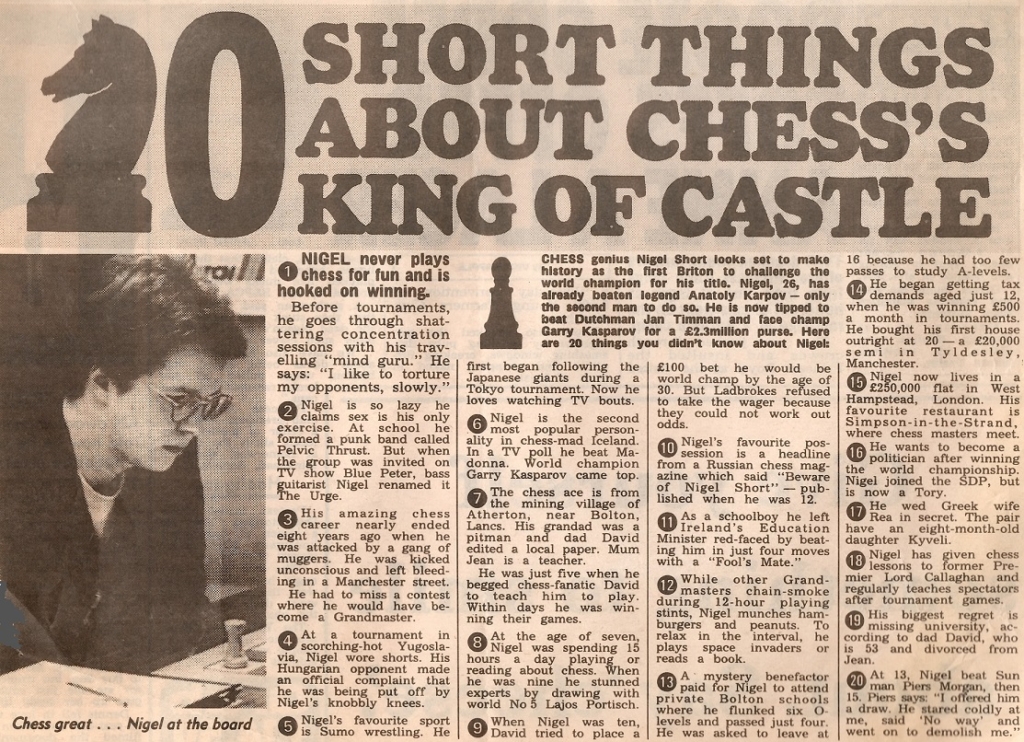 It’s easy to forget that 25 years ago some commentators were touting Nigel as a future World Champion.

Lord Wyatt of Weeford, who in his time popped up in the pages of Private Eye more regularly than Ray Keene, was one of Fleet Street’s most disreputable hacks. Hence the deeply ironic moniker: 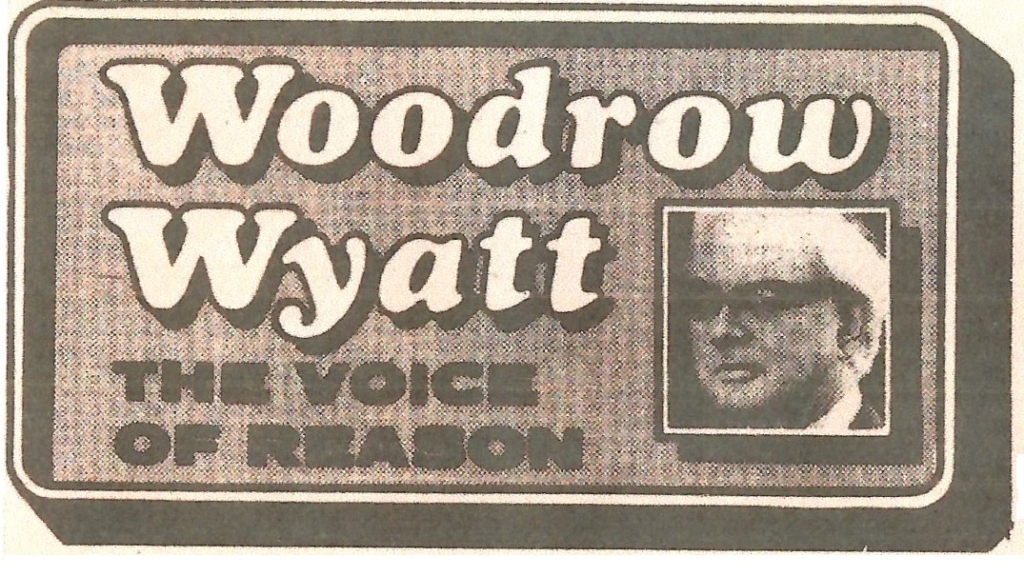 Not to be outdone, the Daily Mail played up Short’s ‘star quality’ in a frenzied rush of jingoism groaning with the usual stereotypes and wise words from ‘long-time friend’ Dominic Lawson (whatever became of him, by the way?). 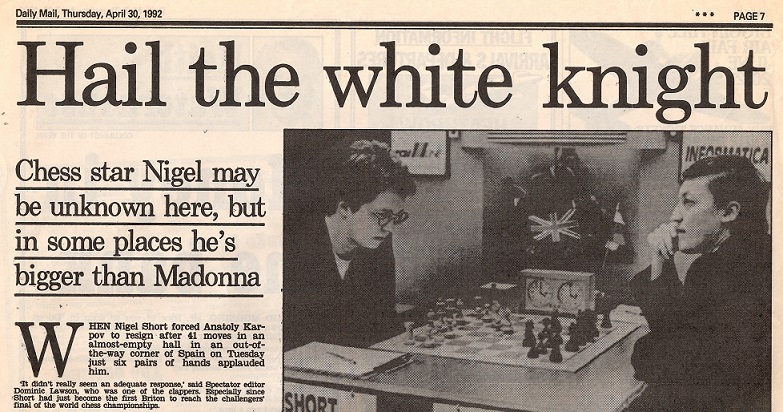 All pretty silly, and the season has lasted over 25 years.