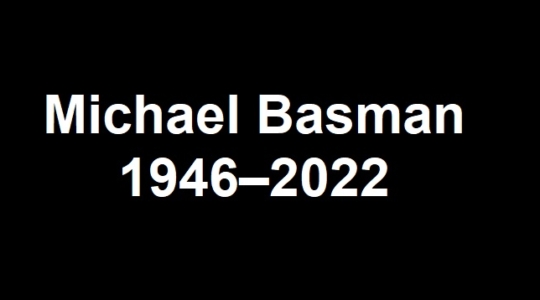 B is for Basman 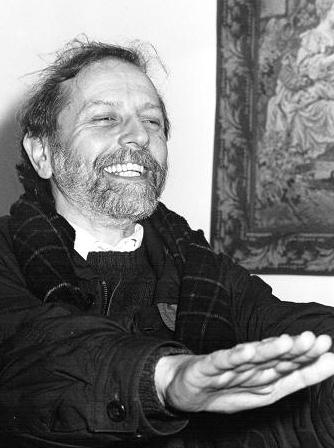 In 1968, the American magazine Chess Review introduced Michael Basman as ‘another bright B’ in the tradition of famous British chess players represented by Bird, Blackburne and Burn. That’s some billing for a 21-year-old.

Basman would never be the brightest chess star in this firmament of Bs, but he became the most doggedly extraterrestrial of all of them. Throughout the 1970s he developed a playing style so baroque and otherworldly that it turned into a brand. ‘Basmanic’ quickly became a byword for boldly eccentric opening play, at roughly the same time as ‘Karpovian’ entered chess parlance to describe the patient accumulation and conversion of small positional advantages. It is hard to think of another player in recent times whose name has coined a style. Michael’s name fortuitously anagrammed to ‘Shamble Maniac’, blessing his reputation for reckless invention. 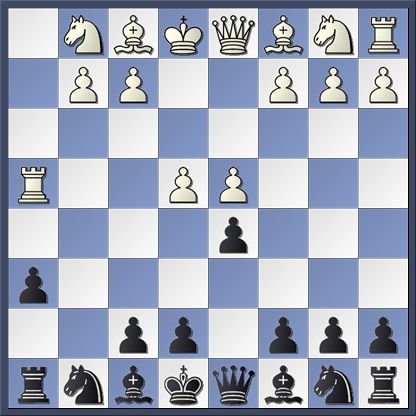 1 e4 g5 The 2,000 page FIDE Encyclopaedia of Chess Openings does not mention this move at all. However, Basman has adopted it on a number of occasions with success. His secret, perhaps, is that the move is not quite as bad as it looks. 2 d4 h6 3 h4 gxh4 4 Rxh4 d5 Basman commented on this move: ‘This is to bust the position open and tear his king limb from limb.’ This is the way he talks. Is it the way he thinks?

This was also the year Tony Miles famously defeated Karpov with the Basmanic 1…a6!? in the European Teams Championship at Skara.

I first met Mike in 1986 at the British Championships in Southampton. I was there to hawk a chess magazine I had launched and to gather material for it; and I was keen to seek a contribution from the Grobmeister, the mischievous uncle of English chess. As well as being a leading player, he had built a reputation as a fine chess teacher and a funny writer through his own magazine, Popular Chess, and his innovative Audio Chess cassette series (there were already over 100 cassettes covering openings, endings, positional play, including a few spoofs).

Luckily we were paired in a rapidplay tournament running alongside the main event and after the game I asked him if he might be interested in doing something for Kingpin. He said he might if he thought any of his games in the British were worth writing up. They were. A couple of weeks later he sent me three annotated games from his British Championship – three acts of a Greek tragedy.

The article is typical of his clear, open and joyful approach to popularising chess. He focuses on simple explanations rather than variations, the critical moments, with vivid analogies and on-the-spot details to give the impression you are at the board reliving the game with him. The agony and the ecstasy of chess wryly observed by one of the game’s most freethinking exponents.

Mike also wrote for Kingpin about his early forays into cheating at chess. These self-mocking ‘confessions’ are among the most popular pieces on this website. Several years ago he suggested another article, about his most eventful year in chess. This was 1973, the year he tied for first in the British Championship (losing the play-off to Hartston), and almost died in a car crash. Sadly, despite my encouragement he never completed it.

So long Mike, and thanks for all the fun.