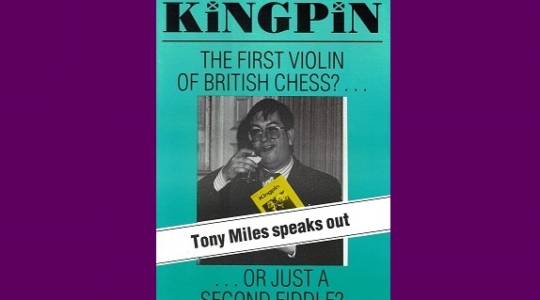 Generous to a Fault 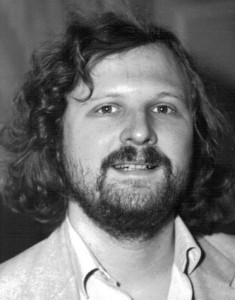 I was stunned to read your recent issues casting doubt on the legendary and overwhelming generosity of International Grandmaster Raymond Keene, OBE. I cannot allow such malicious rubbish to go unanswered.

No doubt some readers will be quite surprised to learn that GM Keene gave sums of up to £20 each day to a poor beggar – after all, few of us would be quite that generous. However, as I can personally testify, Raymond Keene is such a man. Why, at the 1985 Interzonal in Tunisia, recognizing a poor chess players down on his luck he offered to give me almost £600. ‘For what?’ you sceptics are asking. For nothing. For doing, and more specifically saying, absolutely nothing.

At first, showing foolish pride – and perhaps a little conscience – I declined. But GM Keene literally refused to take no for an answer. Well do I remember our conversation:

K: ‘Well, how would you like to make some money then?’

K:  ‘According to my calculations, since John [Nunn] didn’t go to Mexico, David must have a lot of money to spare.’ [Here he began to scribble on a napkin] ‘If you’ll back up my story that I was your second, I’ll split the profits with you.’

M [laughing]: ‘Well, Ray, you know the way the money was collected, all those well-meaning chess players giving their few bob to support the cause, I just couldn’t. I’d fell I was stealing from them.’

At this point I realised that he was utterly serious. Of course I could, perhaps should, have just said no firmly. But I was intrigued. Firstly he couldn’t. Any payment would have to be authorised by David Anderton who knew full well my views. Secondly he wouldn’t, would he??

Anyway, motivated by malicious curiosity (interpret it otherwise if you wish, dear reader), I said that if consulted I would at least not contradict his story, but merely give my view that seconds were an underpaid species.

After the tournament I waited with interest to be asked about the performance of my ‘second’, since I had specifically refused to take one. The silence was deafening. I read tournament reports which made no mention of a second. I thought little more about the whole business until three months later at the start of the British Championship Keene casually handed me a cheque for £589.

I decided that I didn’t have a particularly conclusive case without a look at the relevant BCF accounts. After all, where exactly had the money come from, and who had authorised it? I concluded that, knowing the BCF’s normal speed of operation, it would take time to probe further. I cashed the cheque, having first made a photocopy.

Thereafter I spent some time trying to get to see a copy of the BCF accounts for the relevant event, but they proved particularly hard to obtain.

Eventually I gave up and in August 1987 went to visit David Anderton (who, incidentally, had been responsible for authorising payments of seconds’ fees), and gave him, at his request, a written account of these events and a cheque for £589.

Well, what can one say, except perhaps that next time there is an Interzonal appeal, please give generously – the Murillo Gardens beggar will appreciate it – and of course that the previously maligned generosity of Grandmaster Raymond Keene OBE is, quite literally, second to none.

P.S. I should point out that your correspondent, Mr Walker, is under a misapprehension when he implies that ‘Raymond and Stewart’ effectively ‘are’ the BCF. As it was pointed out to me, Stewart is merely the BCF Congress Director and Raymond was merely the Publicity Director and FIDE delegate. Any other task they perform, for nominal sums, are strictly freelance.

So, for example, if a particular Grandmaster happened not to be invited to any tournament in this country for four or five years it would not, in the immortal words of Newsflash, ‘necessarily reflect the views of the BCF’, merely the wishes of the individual sponsors on the advice of their freelance advisors – like Raymond and Stewart. 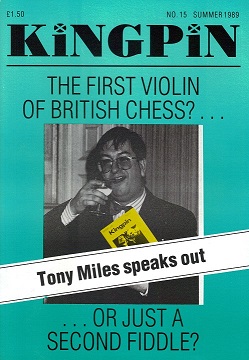 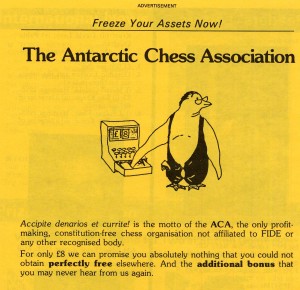