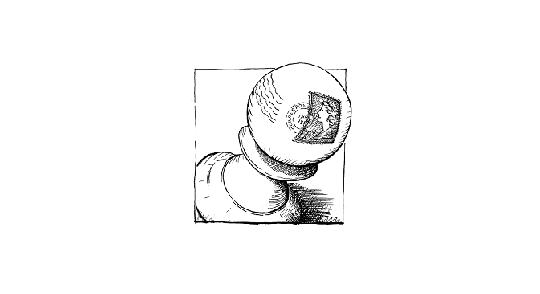 Hello. Can you help?

My 14-year-old son’s looking for a web-site where he can spend some spare time each day posting about chess games. He wants a forum which is free and not at all stuffy and where he can say whatever he reckons about anything going on in the chess world without giving his name. He’s got loads of opinions to share, about masters’ playing styles, opening repertoires, their choices of tournament, physical appearance and all that sort of thing and he’d also be good at copying in stuff he’s seen at other sites (though not books, as he’s got none).

He’s a friendly lad, and it would be first names all the way. He’d use the forum to address direct any masters who’ve just had a big tournament win or are gravely ill. He’d have plenty of elementary questions for the odd expert with time on his hands, as he wants to feel part of a community, however insignificant. He could post tons of chess quotes off the top of his head. Off the Internet recently he got a list of dates of birth and death of all the masters, so he could get in fast each day to wish anyone from Philidor onwards a “Happy Birthday” or put  “R.I.P.”.

He’d also get things moving by hunting down any empty comment pages and posting “First!”.

He’d be great at provoking debate, with comments like “Magnus would have slaughtered Tigran” or “Tigran would have slaughtered Magnus”. He’s got attitude and would be in his element in scraps over who’s being ignored or unignored or who’s a troll or who’s got duplicate accounts. His spelling and grammar are a bit shaky, so it should be a site where such things don’t matter.

If there are quiz positions he’d join in enthusiastically. Even if ten people had already pointed out the mate in two, he’d give it in a post of his own, letting everyone know how fast he’d solved it, with or without a computer. And he’s got a great sense of humour. Just the other day he saw a short game won by some old German player called Post. Quick as a flash he shouted out “Post haste!!!”. My wife and I were in stitches over that one. Then he brought the house down by adding “Last Post”!!!!  It took him less than 15 minutes to jot down dozens more, like puns on Euwe/you. The one I particularly loved was “A Tal story”!!!!!

There must be a free chess site somewhere out there that would be ideal for contributions like that. Am I alone in not knowing?