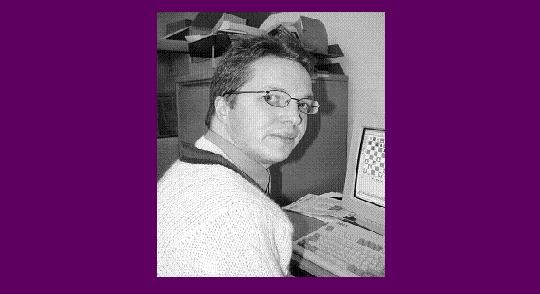 16 years is a Short time to wait

It is very gratifying to live long enough to receive an acknowledgement that you have done something right.

As some readers may recall, in 1998 I campaigned for a boycott of the chess Olympiad in Kalmykia in the wake of the murder of newspaper editor Larisa Yudina. Some players agreed with me; others were quite vocal in their assertions that chess had nothing to do with human rights. My point was that while there are human rights abuses in just about every country and region of the world, in this case there was a strong likelihood that the FIDE president himself had a connection with the murder of one of his leading critics. His own aides were subsequently convicted of the murder. 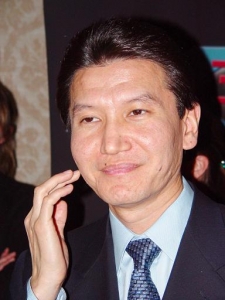 ‘Give him another 20 years’

While researching my articles on this topic, I had my first and only conversation with Nigel Short, in a bar at the British Championships in Torquay. He said,

‘We all know Ilyumzhinov is corrupt, but at least he is putting money into chess. The previous FIDE president was corrupt and taking money out.’

An article in which this quote was used as a prominent photo caption was published in The Sunday Telegraph’s review section, commissioned personally by the paper’s editor, Dominic Lawson. Later Lawson told me that Short had been upset by the use of the quote, because he didn’t expect it to be published. (There is no question that Short knew I was at the tournament as a reporter.)

Since then I have had no interactions with Nigel Short. Until April 5, 2014, when he unexpectedly interrupted a Facebook conversation I was having with British GM James Plaskett about school milk in the 1980s. Nigel apparently saw me chatting and out of the blue posted,

‘Sarah, maybe you were right about Kirsan. He is perhaps not the ideal President. Give him another 20 years and he may improve though…’

I don’t know if Nigel will again be upset by my use of his quote, but I have to at least enjoy this brief moment of recognition. In fact this has given me renewed confidence that it is worthwhile campaigning on human rights issues in obscure corners of the world, even if most people think you are wasting your time or crazy. Eventually the message might just get through to someone. Even if not because of the human rights issues themselves, but because of the inevitable corruption and disillusionment that go along with them. I am referring now to Vladimir Putin’s repressive policies in Russia, illegal annexation of Crimea and attempts to tear the rest of Ukraine apart. I first visited the Soviet Union in 1990, when I was inspired by the positive changes that were taking place there. Now I can only dream of Russia being anything like as open as it was then.

Some people will say that chess should have nothing to do with politics, but I believe that chess players and all other people should think about politics and decide very carefully what is right and what is not.

Don’t leave it to everyone else to make a difference.

Sarah Hurst is the author of Curse of Kirsan: Adventures in the Chess Underworld.