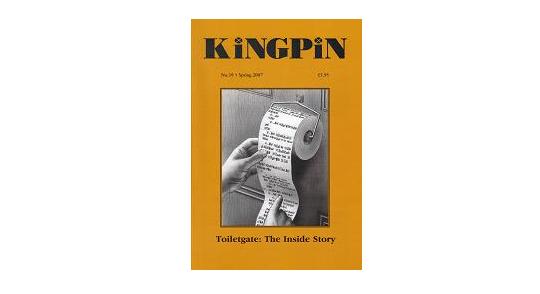 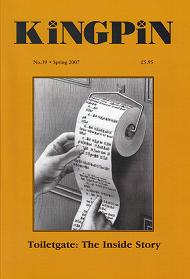 ‘I’m going to stand for election for the ECF,’ I declared giddily, ‘and I’m going to create a team to challenge for every directorship.’  My drinking companion, a chess organiser of considerable experience, nodded, rolled the last dregs of wine around his glass and declared sagely: ‘You’re a ******* nutter.’

‘The Thirteenth World Champion is an only child, but I have discovered that he has a younger half-brother. They had the same chess teacher. Athough he has not acquired Kasparov’s awesome power in the opening, Garry’s half-brother has introduced some stunning novelties and has a fine feel for sharp play.’ 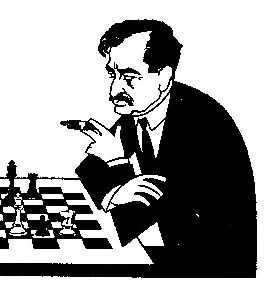 The Immortal Game: a History of Chess    by David Shenk