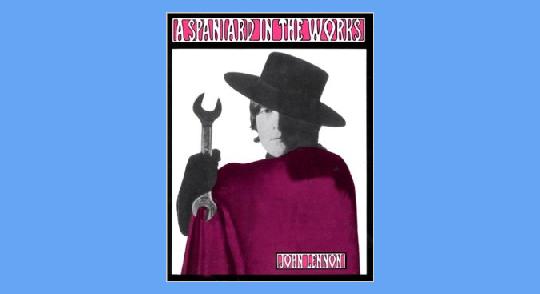 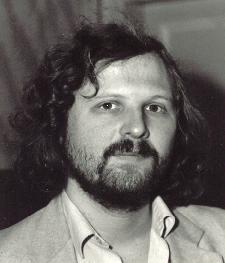 With his sharp eye for the unusual and the bizarre, Tony Miles offered this ‘candidate for the most absurd combination of the year award’. 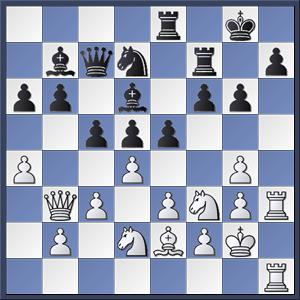 Having been positionally outplayed Bellon now produced the incredible 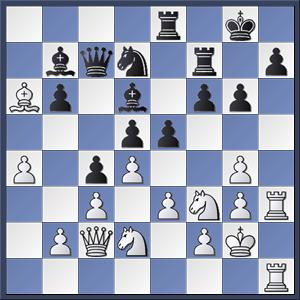 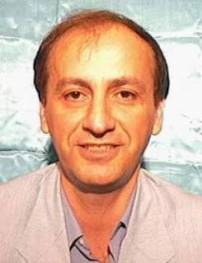