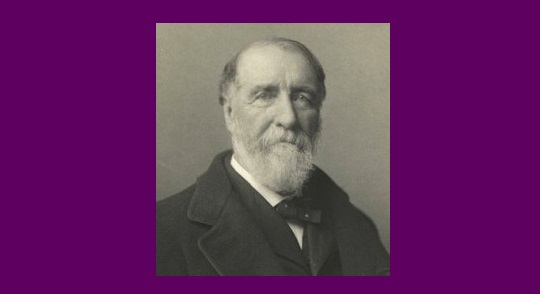 ‘If ever there was a game calculated to bring into prominent view the idiosyncrasies of individuals, it is chess. It shows up a man’s prevailing characteristics at times so plainly that he who runs may read. The faults of human nature, as shown in conceit, selfishness, obstinacy, ill-temper and meanness, are brought out into prominence in playing the game, as strikingly as are the virtues of humility, generosity, good temper, and a charitable consideration of your adversary’s weak points. … In fact, in the eager desire for victory in a contest in which one’s mental power is brought into play, and in a game in which the element of chance is entirely eliminated, a man is apt to exhibit his prominent traits of character very plainly at times.’