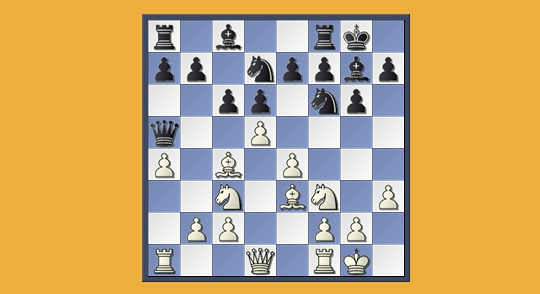 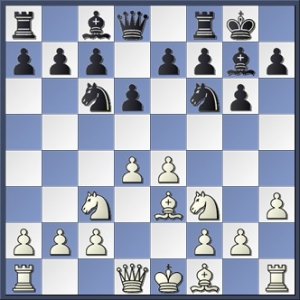 I think 7 Qd2 would have been better. 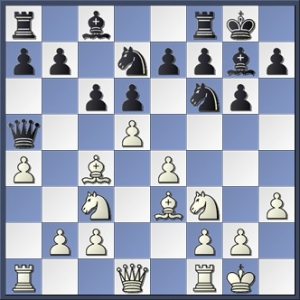 A humdinger of a move. Simple in its ideas and yet extremely difficult to see.

I was getting worried about my f-pawn!

In fact by now I was rather worried about my whole position. Although it doesn’t look bad at first sight, I could see myself getting slowly squashed to pulp. 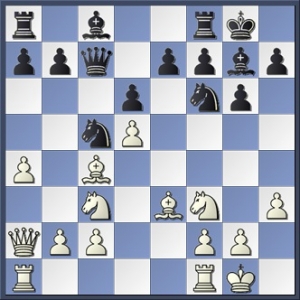 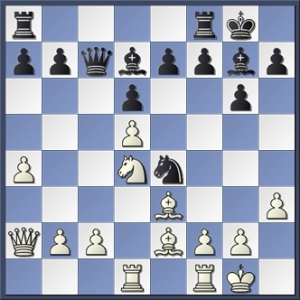 I was praying for a chance to break out at this stage, but I didn’t realise God was going to work as quickly as he did! 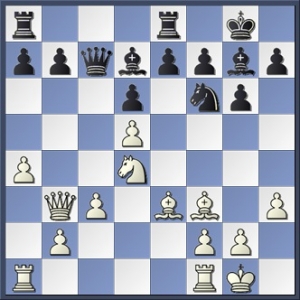 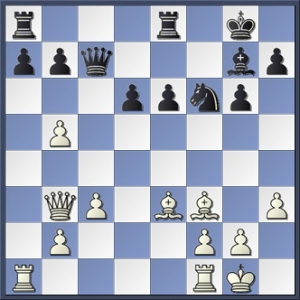 And now I’ve clearly got a slight edge. Time pressure is lurking, however, for both of us… 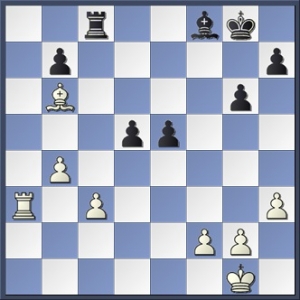 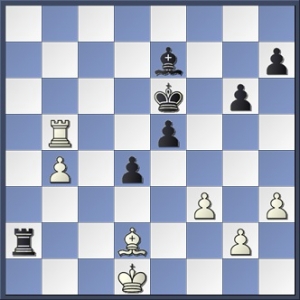 I was going to play 46…d3 in this position, but time pressure wrongly led me to deciding to check him. After all, I thought, it might be mate! 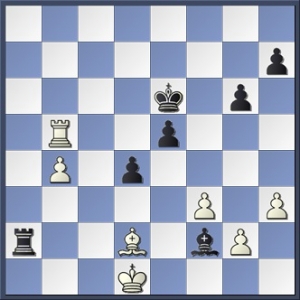 And now Bruno knocked me onto the ropes. 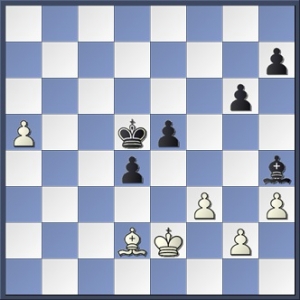 This was the adjourned position and I could see the first prize slipping down the drain. I was gutted, or should it be guttered, and I was drained! (Thank you -Ed)

This posed a difficult problem for me. I could play 52…Be7, but after 53 a7 Kb7 54 Bc7! I wasn’t really sure if I was holding it or not. Alternatively, I could form a blockade on the kingside… 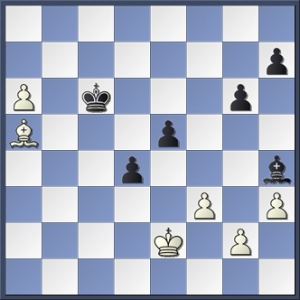 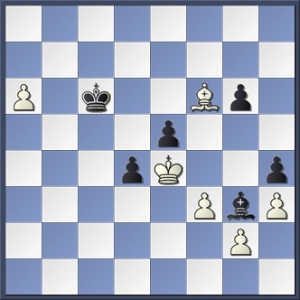 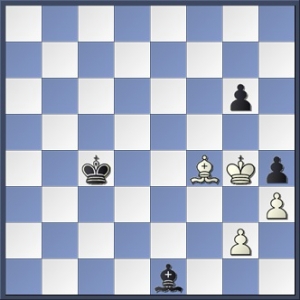 A big blunder. I could have salvaged a half point with 65…Kd5 since after:

But these moves were only to raise my confidence. Bruno had at last seen the plan. 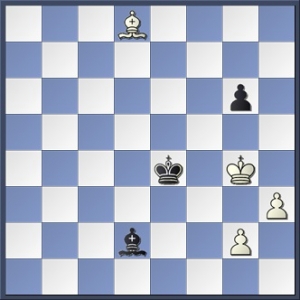 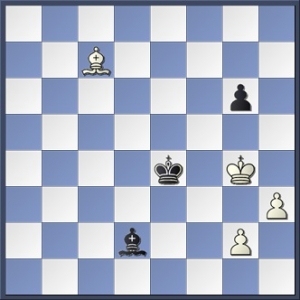 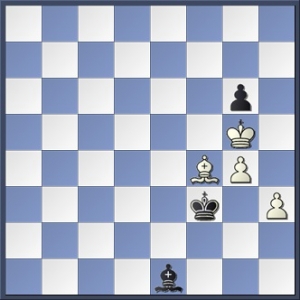 White could have won, however, with 75 h4; but when we analysed this position after the game he admitted to the fact that he had missed 76…Bh4+. Still, I guess my luck couldn’t last for ever.

and now the position is going…