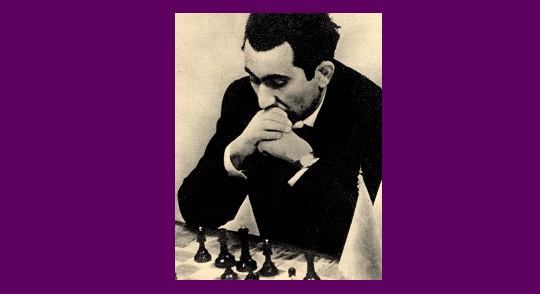 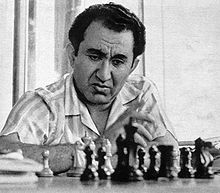 ‘No one can remember the late Tigran Petrosian’s accepting an unsound sacrifice. It was really a waste of time to throw the gauntlet down before him because he did not possess an ounce of that defiant pride that drives others to refute an opponent’s every false move.

Once he secured a favorable position, the former world champion’s only thought was to win by the most routine route available. He regarded the opponent’s incorrect counterattack exclusively as an attempt to throw the game out of its normal channel, and not a marvelous opportunity for him to bring the struggle to a quick conclusion.

Not for nothing was Tigran Petrosian held to be the world’s strongest chicken.’

Boris Spassky took a rather different view and used a kinder animal analogy to express it.

. . . every champion of the world had his own original style. This is normal. Everybody had a very interesting individuality. I think that perhaps the most interesting individuality is Petrosian. For the public he is not interesting at all − very dull, exhausting to look how he plays − slowly, three squares and then the rest is whtttt . . . . ! But he is a very strong talent. The deepness of his game reminds me sometimes of the bottom of the game, the curtain. You understand what I mean?

You mean like an iceberg, seven-eighths is below the surface.

You don’t see it during the game how much did he calculate and what he thought about and so on. Because his play is deep, and he has very original ideas − strategical, but of course a little bit pragmatical. During the game he plays like a very nice cat. But this is not real because after that he becomes like a tiger. It is very hard to play a grand master when you don’t know precisely what he wants.’ 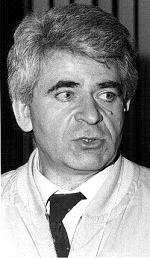