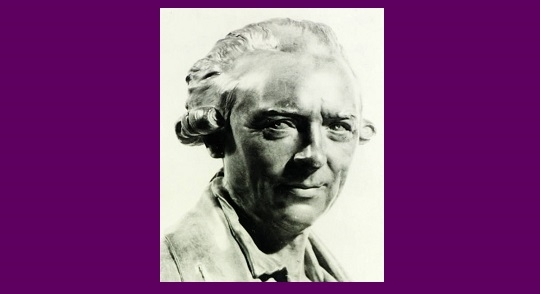 Interest in François-André Danican Philidor revived in 1926, the 200th anniversary of his birth.

Celebrations were planned at his birthplace, Drieux in the Champagne region of France, and Biarritz. In England too chess players were keen to mark the occasion. 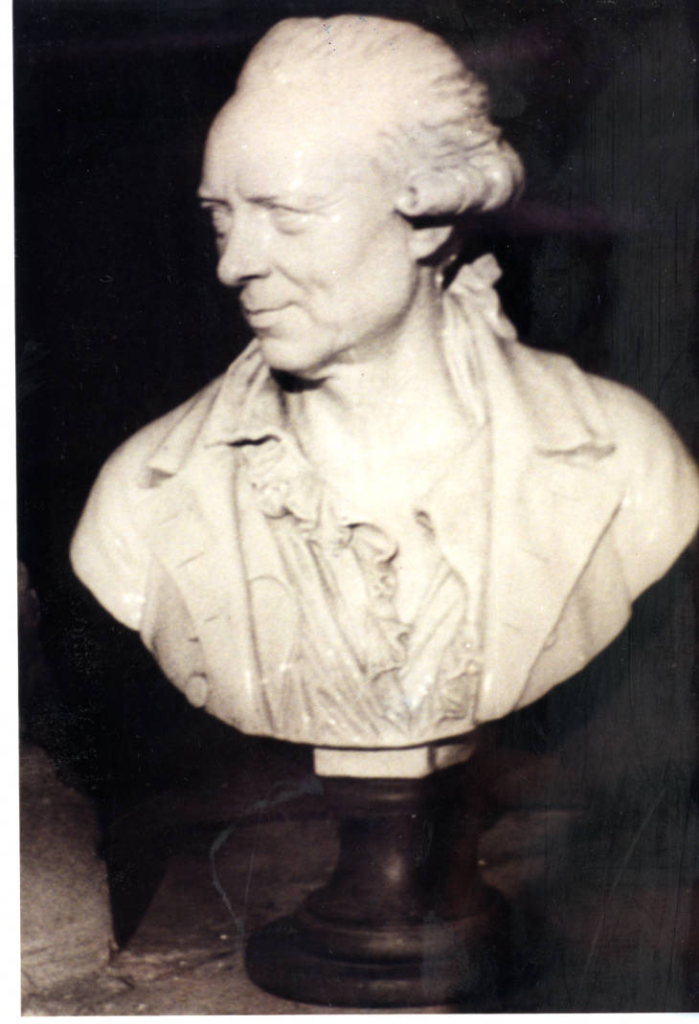 On 30 August 1926, John Keeble took the train from Norwich to London. The 71-year-old chess writer and problemist was on a quest to find Philidor’s final resting place.

Reporting his progress to the chess historian H.J.R. Murray, Keeble gleefully recounts a visit to the Times chess correspondent who was preparing an hommage to the French maestro in his column:

‘I called on Mr Tinsly [sic], “The Times” yesterday … [who] told me he did not believe Philidor was buried in England at all! I was soon able to correct that opinion as I had the St James Church letter with me. He might have put forward that view but I have stopped it.’

Edward Samuel Tinsley was a journalist of little distinction and a chess player of even less, although in fairness he was on the whole a more reliable, honest and better informed correspondent than the paper’s present incumbent (Kingpins passim). Tinsley had been Keeble’s source for the planned Philifests.

Keeble confirmed to Murray by letter that Philidor had indeed been interred in London on 3 September 1795:

‘I can now say to a certainty that Philidor was buried either inside, or in the surrounding graveyard, of the Church of St James, Piccadilly. The church authorities cannot say where. I went yesterday to see their burial roll. It is a large book with parchment leaves, but very little information is given in it. Only the date of the burial, full name and a simple letter, either M. W or C meaning Man, Woman, Child.’

A curiosity is that Philidor’s burial record contains two misspellings of his name (three if you count the missing cedilla in Francois): 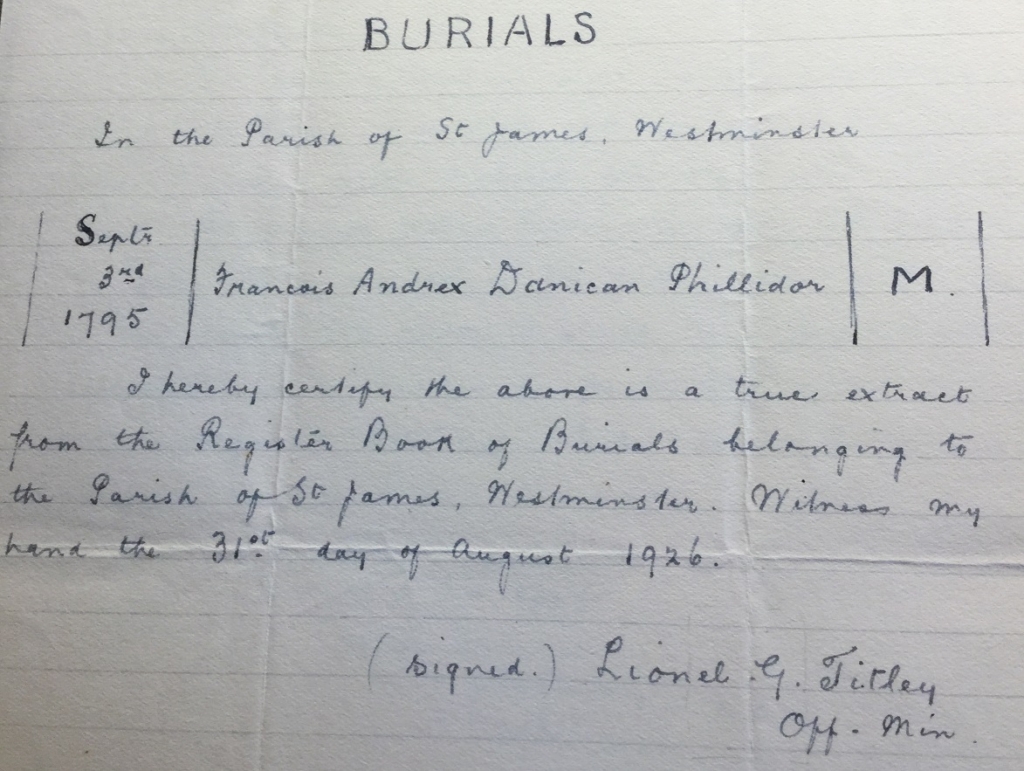 Keeble described his findings in the October 1926 issue of the British Chess Magazine. 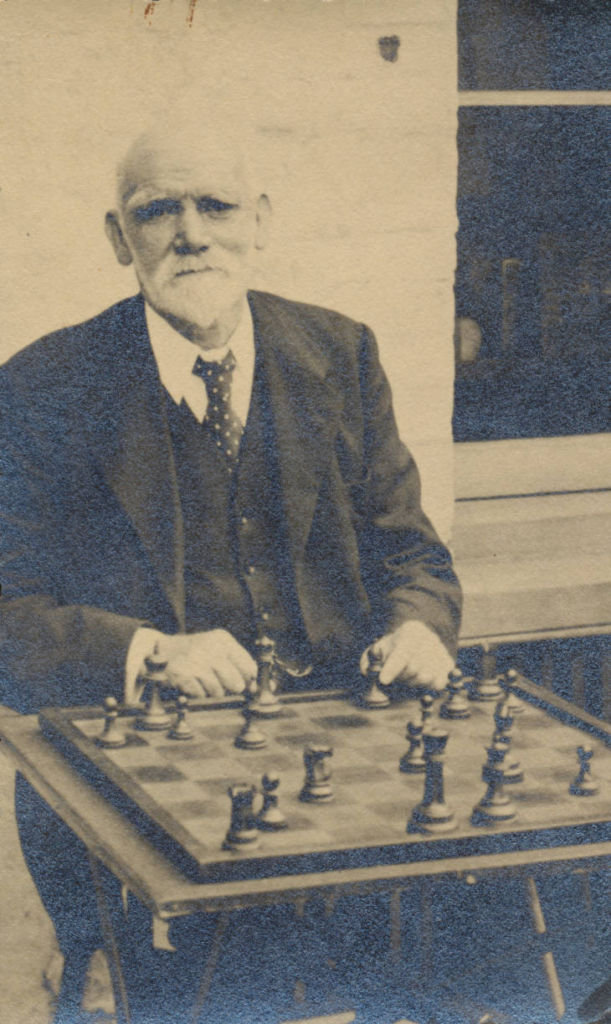 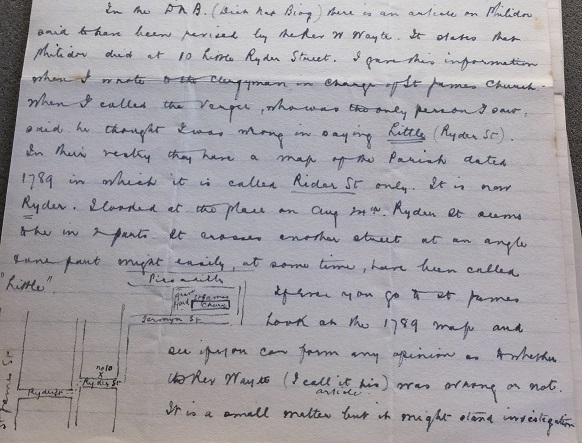 Keeble would have appreciated the meticulous detective work that has recently established the precise location of Philidor’s burial plot.

With Philidor’s tercentenary eight years away (to the day), there is plenty of time to organize a campaign to raise funds for a memorial celebrating the father of modern chess. 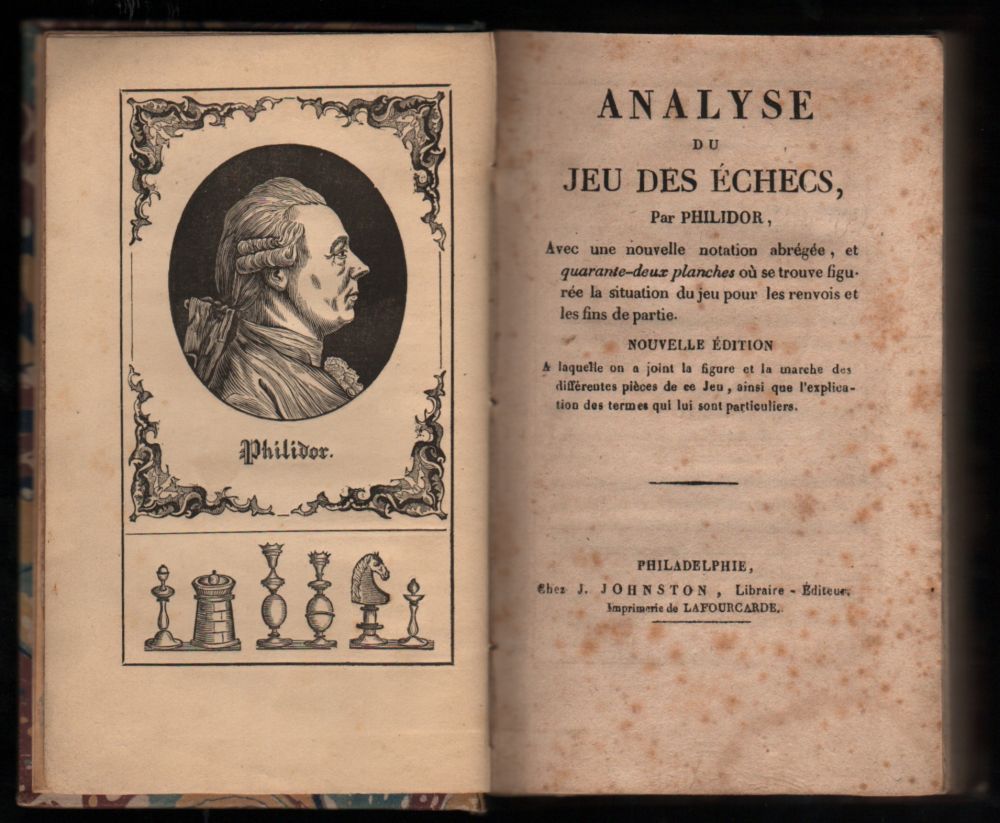